The Opportunities Party proposes a new $15,000 Tax Free Threshold as part of a major rebalancing of the tax system.

New Zealand must shift the burden of taxation from the working population to landowners if it is serious about tackling poverty and the housing crisis, says Raf Manji, leader of The Opportunities Party (TOP).

At its AGM in Wellington today, TOP announced a tightly focused package of reform proposals centred around a tax switch from income to land.

TOP’s policy proposals are deliberately focused on tackling what Manji describes as the two most urgent and toxic problems in our society: entrenched poverty and access to affordable housing. This policy is part of a phased-in approach to a universal basic income, which still remains a long-term goal.

It includes a new tax-free threshold of $15,000, shifting tax thresholds to deliver a $6.35b boost to incomes, as well as a $900m boost to income support for our most vulnerable. This would be funded by a small annual tax on the value of residential land, raising $6.75 - 7.5b annually, making the policy fiscally neutral.

Manji says the package is designed to “rebalance the economy” and reverse social and economic trends which risk becoming further entrenched:

“Aspects of our society are rapidly becoming unrecognisable, and unacceptable, to most New Zealanders and will require a radically different political solution.”

“The evidence of the last two decades shows us that the formulaic policy responses from governments of the left and right – whether it be benefit reforms or tax cuts – have not worked.”

“Without a fundamental rebalancing of the way revenue is gathered and income distributed in this country, the problems of unaffordable housing and poverty will not be solved.”

Punitive and discriminatory policies for beneficiaries must go

Alongside the tax switch, The Opportunities Party is proposing a one-off debt cancellation for beneficiaries, who are labouring under a $2b debt burden from the Ministry of Social Development, and the removal of discriminatory and punitive benefit regime which still penalises people based on their relationship status and disincentivises part-time work.

“People are caught in a vortex of unaffordable living and are unable to progress with this huge burden of debt around their necks. Meanwhile, the government has overseen a huge upwards transfer of wealth due to their Covid-19 policies.”

Time to pull all the levers

Affordable housing was also a focus, with a $3b Community Housing Development Fund announced. Manji noted: “Community Housing Associations are best placed to deliver not just warm, healthy homes but safe and supportive communities. Government should support them to get on and do their job, work with the philanthropic and private sector and build the homes that are desperately needed.”

Alongside this major funding boost, TOP announced a range of proposals to rein in speculation, increase land supply and incentivise councils to speed up consenting processes. Manji noted: “We have to pull all the levers available to us, with the clear goal of increasing the supply of affordable housing, as well as reducing rents and house prices.”

The Opportunities Party is committed to challenging the status quo

Manji said since taking over as Leader of The Opportunities Party earlier this year he had been continually surprised and motivated by the number of people, from across the political spectrum, who had expressed support for the type of reforms TOP is proposing:

“Many young people in particular are finding it hard to relate to the old red / blue political narrative. They don’t see either providing the fresh and bold thinking we need to survive and thrive as a society in the face of the multiple challenges confronting us globally.”

With an eye to next year’s election, Manji also announced that he would be standing in Ilam, as he did in 2017, when he came second to Gerry Brownlee, achieving 23% of the vote. He felt he had a good chance to win the seat, noting: “It was unfinished business. It was also an opportunity to put Christchurch back on the map and dispel the issue of the ‘wasted vote’.” Acknowledging the 5% threshold was a high barrier to overcome, Manji said: “If we win Ilam, every single vote will count, so that will be our focus, and the team is ready to go.”

Manji paid tribute to the passionate core of TOP supporters who were committed to challenging the status quo thinking of the mainstream political parties.

He said, however, the mainstream parties have proved they lack the political courage to take these issues on – TOP’s mission is to promote open discussion and a change to the status quo.

New Zealand has a proud history of adopting bold and innovative positions on the international stage – most recently our Prime Minister speaking at the UN on the challenges of climate change, nuclear proliferation and disinformation, where she stated: “We have the means; we just need the collective will.”

TOP agrees and argues we must apply that same belief to our domestic challenges. The status quo must go. 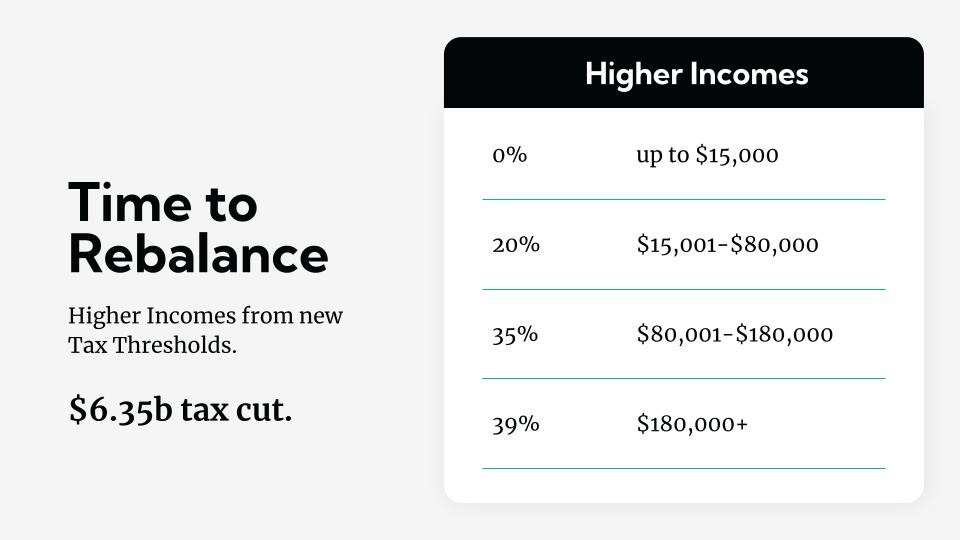 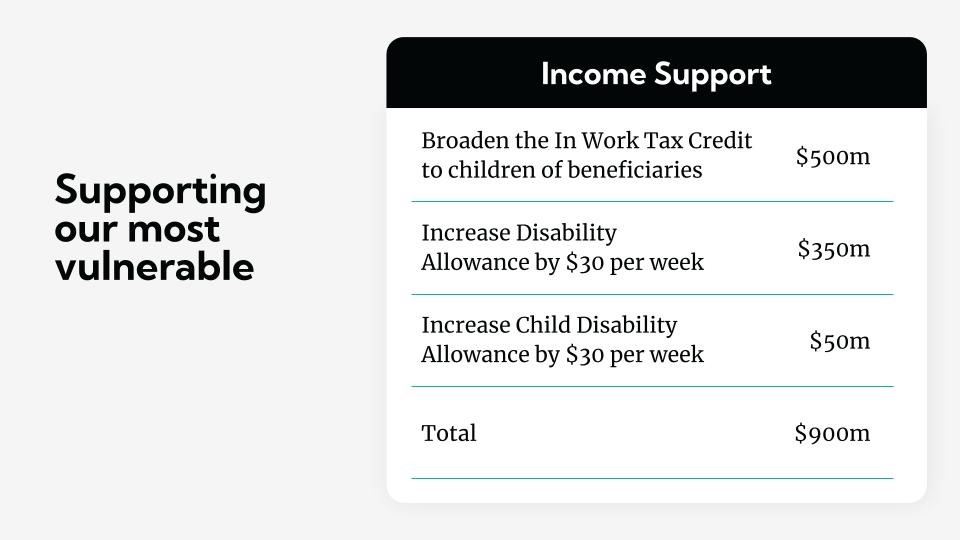 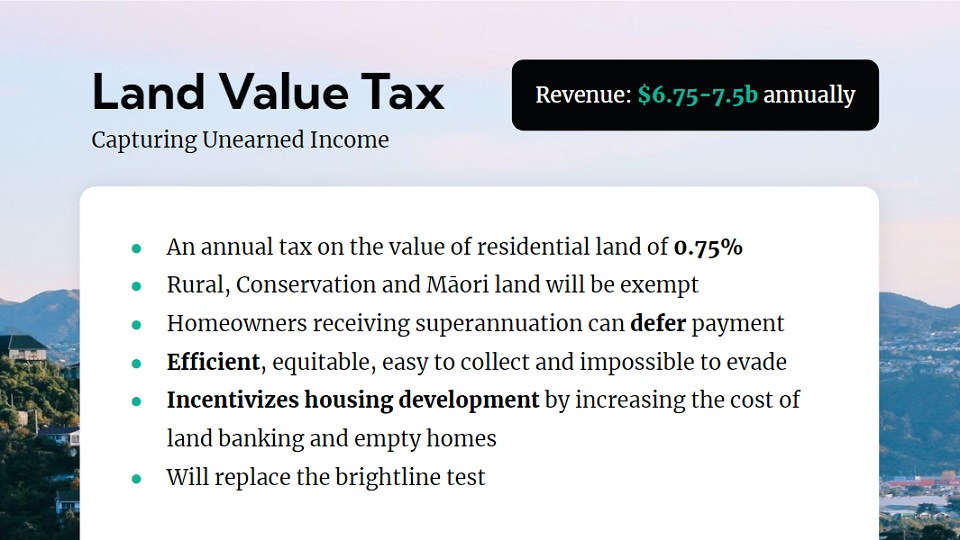 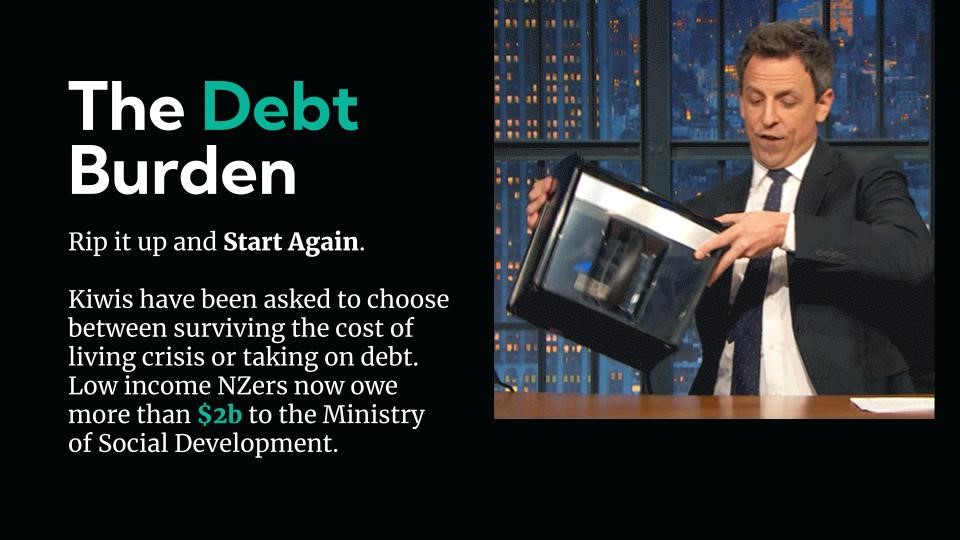 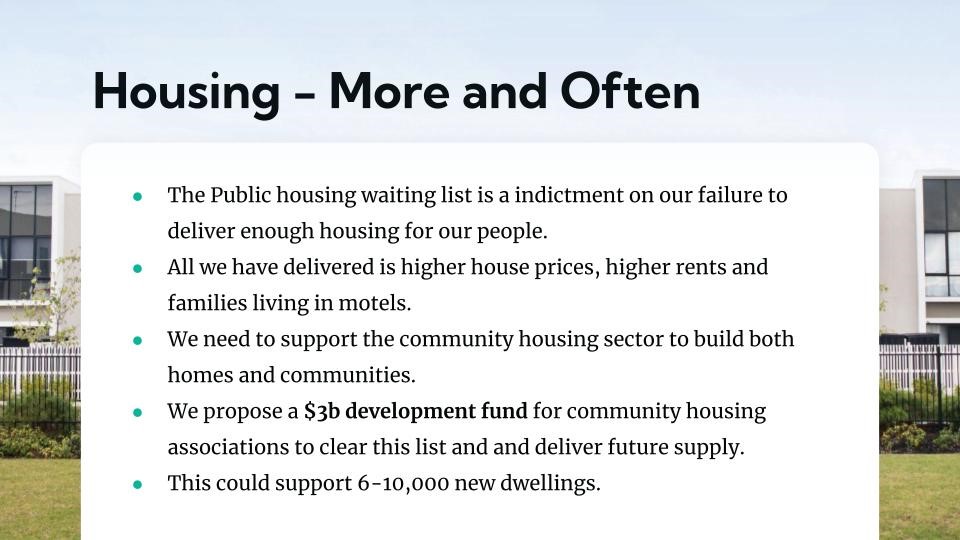 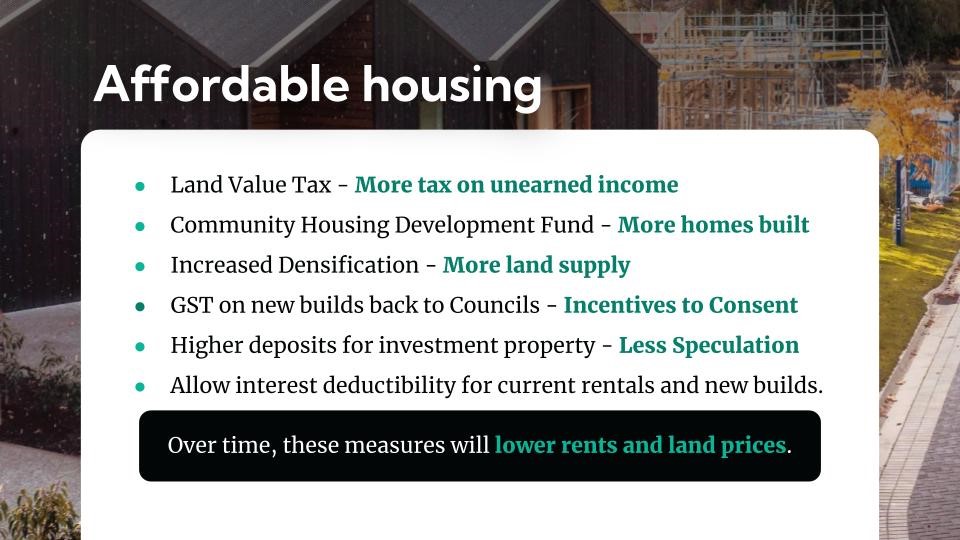