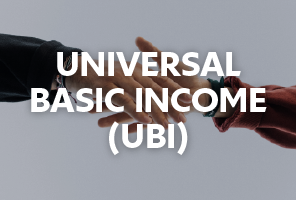 TOP exists to provide genuine opportunities for everyone.

TOP has developed evidence-based policies to solve the underlying problems that our society and environment face.

TOP believes that everyone should have the genuine opportunity to achieve their true potential and enjoy a life of dignity and fulfilment.

House prices and rents have been rising faster than incomes for the last 30 years.

Successive governments have not had the courage to deal with it.

Make a donationBecome a member

Get updates from TOP 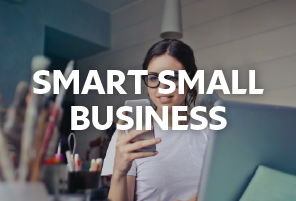 We are honest and transparent

We evaluate ideas based on evidence

We are self-starters who deliver

We strive for unity and equity 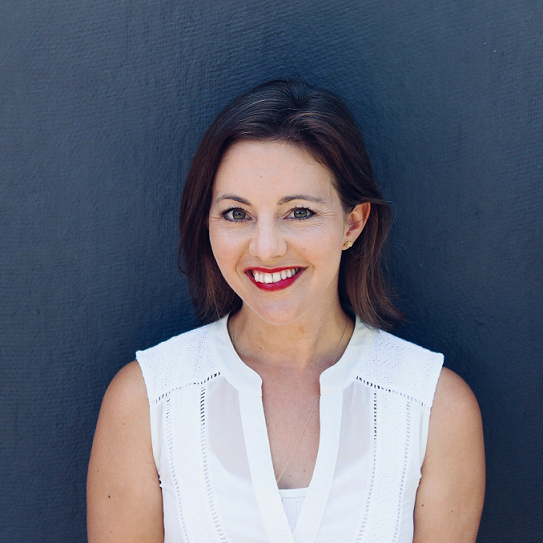 Shai Navot has worked for the last 7 years as a lawyer in both civil litigation and criminal prosecution. She initially specialised in pursuing weathertightness claims in the High Court on behalf of the Ministry of Education, and subsequently became a Crown prosecutor in June 2013, where she remained until September 2019. As part of the Crown Specialist team in Auckland, she advised on and conducted prosecutions on behalf of various government departments and acted as Crown counsel... 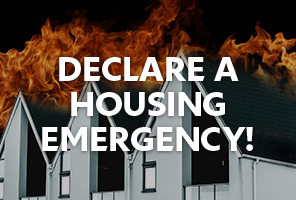 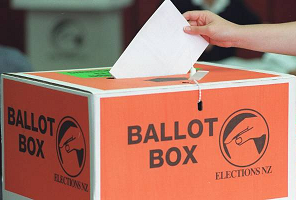 Enrol to vote in local and general elections. 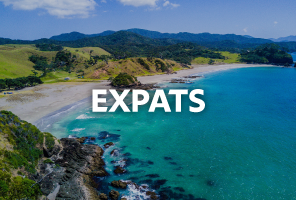 Your vote counts more than ever this election. NZ today is not the NZ you left behind. 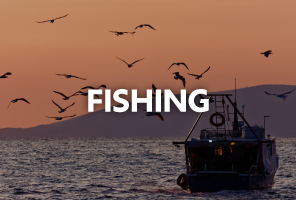