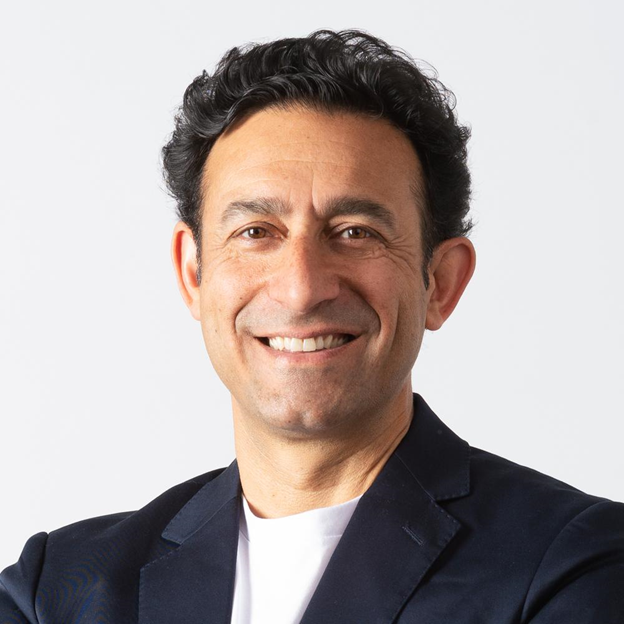 Raf is a multi-disciplinarian with a background in finance, governance, strategy, policy and risk.

He spent two terms as a Christchurch City Councillor from 2013 to 2019. As Chair of the Finance Committee, his main focus was the Council's financial position and insurance settlement, as well as its post-earthquake strategic direction and engagement with Central Government. Since leaving Council, he has worked with the Human Rights Commission and the NZ Police Assurance and Risk Committee.

Raf spent 11 years trading global markets and providing high-level macro-economic advice for investment banks in London. In 2002, he moved to New Zealand and has since been actively involved in governance, strategy and social enterprise. He has worked with the AsianNZ Foundation, the Volunteer Army Foundation, Refugee Resettlement Services, Christchurch Budget Services, Pillars, and the Christchurch Arts Festival as both a volunteer and board member. He also worked with the Christchurch Foundation to support and advocate for the affected families and survivors of the 15th March 2019 Terror Attack.

"We are in a time of turbulence, of uncertainty, of fear but also a time for change, for new direction, for optimism and for hope."

He has spent many years examining the friction between the public and private space, and is especially interested in the reform of our monetary, welfare and tax systems, as well as our political, administrative and constitutional arrangements.

He feels TOP has what it takes to bring about the changes needed to build a more sustainable society.

Learn more about Raf's vision for Aotearoa New Zealand below.