Newshub’s coverage of TOP Policy #3: Polluters Pay contained the usual responses from the usual suspects, such as Fed Farmers, which we will look at tomorrow. Most extraordinary was the response from James Shaw at the Green Party – that reducing stock numbers in certain catchments wasn’t economically viable. He was later contradicted by his Environment spokesperson who claimed they also advocated fewer cows, but for now let’s take the comment at face value. There is plenty of evidence that in many cases de-stocking may be possible without any loss in farm profit. 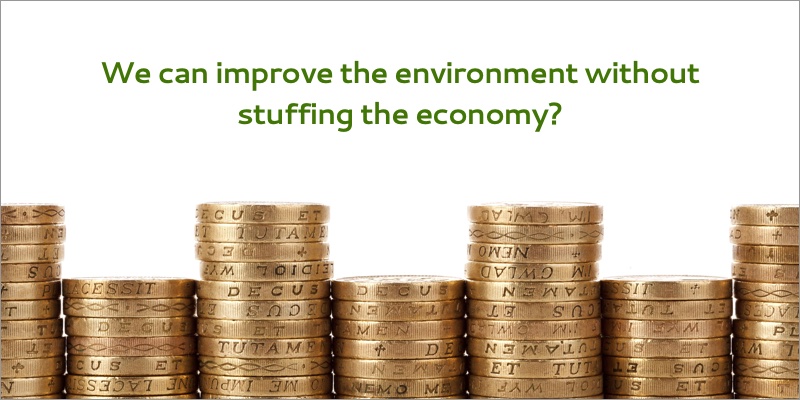 Like any land-based industry, you can only push increased volume so far before you will hit the limits of what your environment can bear. That is why if we want to reconcile economic growth with our environment we need to re-think our volume-based strategy and start adding value instead.

In a few areas everything is fine – we just need to make sure any further increases in volume are carefully managed so they don’t stuff the environment. In other areas where things aren’t so rosy we need to reward farmers who consider the environmental costs of their actions.

How do we achieve this? TOP aren’t going to tell farmers how to farm. We want to give them the incentives to farm in the best way possible considering the environment. Overseas evidence tells us that it is possible to improve the environment without stuffing the economy. The way to do it is by setting standards for good practice, to acknowledge the good work some farmers are doing, and make sure that other farmers have a strong incentive to catch up. The same rationale applies to all businesses in fact, but let’s stick with the farming example for now.

From looking at the evidence there are two broad ways that this improvement is likely to happen.

The first is de-intensification. That means fewer cows on a given piece of land. This may sound at first blush like it would cut profit, but that isn’t the case. For starters, fewer cows better fed can result in the same production, with lower pollution. The second reason is that feeding cows with grass is actually quite cheap compared to all the supplements you need if you have more cows. Palm kernel, water, nitrogen, all are needed to provide more feed for a larger herd, and this adds to a farmer’s bills. Many farmers are currently finding that reducing their herd size can cut costs and leave them better off, or the same profit-wise; and all this with a lower environmental footprint. Why not incentivise this shift across the industry if it is a win for our rivers?