A number of people have asked me what the ultimate objective of “The Opportunities Party” is. We have a tonne of policies, so which are the most important? What are we trying to achieve? 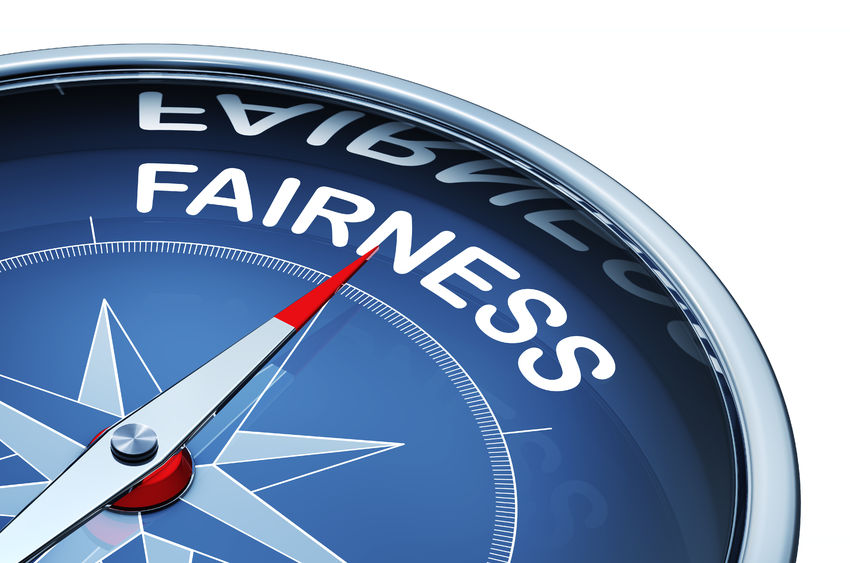 It’s a more than fair question given that the policies we’re promoting are radical by recent New Zealand measure – although I’d argue they’re not by historical comparison in the land of the 1893 Woman’s Suffrage Electoral Bill, our 1938 Social Security Act, 1975 Treaty of Waitangi Act and 1987 NZ Nuclear Free Act.

The answer is simple: reform of the tax and benefit system is central to creating a fair and prosperous society. If our ultimate goal of an Unconditional Basic Income (UBI) were enacted, that would certainly rank alongside the other pioneering policies listed above.

Instead of continuing to be pioneers, agile and farsighted, New Zealand has lost its mojo of late and our society has degenerated into one where Establishment parties are loath to provide leadership on anything lest they lose votes. This. in a society where more and more people are living their day-to-day lives on a treadmill of fear, is unacceptable lethargy and intellectually lazy.

The “fear” I’m referring to is the trepidation we all feel from job insecurity, astronomical housing costs, the future we’re leaving for our children and grandchildren, and of course our own future once we’ve passed our ‘used by date’ insofar as paid work is concerned. It’s ironic that we should have these emotions when on paper our society is markedly more prosperous than it’s ever been – at least insofar as GDP measures and even GDP per head is concerned.

So at TOP we say “stop”. Enough is enough of this imbalance of power – New Zealanders need to care for our most vulnerable citizens and ensure all participants pay their fair share of tax. This stuff is not hard, but there has to be a will. Sadly we don’t see that from National; and Labour really has yet to prove itself given that these trends have been underway for 30 years now.

So what is The Opportunities Party’s philosophical approach? You have had plenty of policy detail from us for each of our TOP 7 Policy Priorities, you know our whole package is fiscally neutral (meaning any spending initiatives are accompanied by detail on the source of funding), and you know that we are championing the rights of those at the wrong end of the inequality gulf that has opened so widely since 1990. 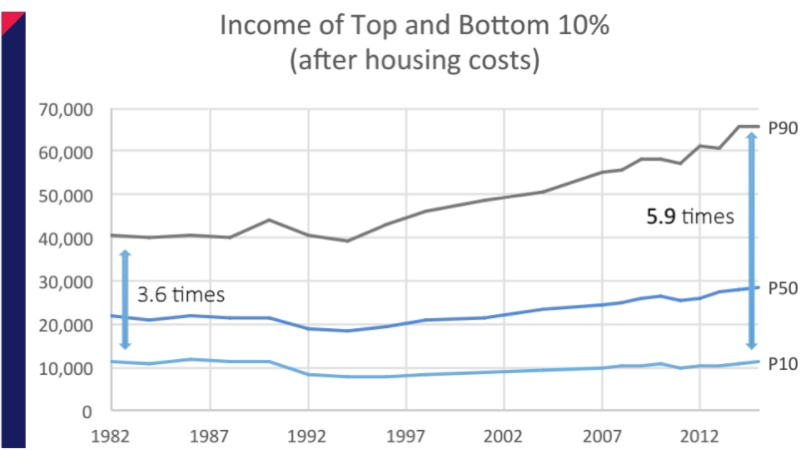 But where are we heading? We’ve introduced the first steps toward a UBI (Unconditional Basic Income) which will sit at the centre of the rejuvenated approach to fair capitalism, but we haven’t laid out how we’ll make that truly universal yet. We know how to, but the first step has to be integrity in the tax regime – and our Policy #1 confronts that head on. We can’t even be sure the public is up for and it’s essential before we even dream of making a full UBI a reality.

We’ve suggested that the level a UBI can be set at is confined by (a) fiscal affordability and (b) the minimum wage. In short it cannot cost so much that taxpayers can’t tolerate the tax burden nor as high that the incentive to perform paid work is removed. With those constraints in mind you end up with a UBI that plays a role more akin to bridging finance as people are between jobs or retraining or off work for family reasons. It does not replace targeted benefits but it does allow us to roll them back significantly – particularly those that are the worst of witch hunt welfarism – the impossibly tightly targeted ones with the atrociously steep abatement rates or poverty traps. Returning the humanity to social assistance and getting rid of this victim targeting that gives the Hard Right their jollies, is a priority at TOP.

Ultimately a UBI will be affordable with an income tax regime that has a single or flat tax rate –the UBI makes the lower of the graduated tax rates redundant. And progressivity of the overall tax regime remains because we include accumulated capital (or wealth) within the tax base. Wealth is far more accurate indicator of ability to pay than income is.

It will take time but it is certainly possible. A future where everyone pays their fair share of tax, where our tax and welfare systems are hugely simplified, where the stigma and poverty traps associated with welfare are removed, and where unpaid work is honoured. It won’t happen overnight, but it will happen.