Take 8% of your gross income, and that’s your tax cut. Take 1.5% of the equity in your house and that’s the additional tax to pay. This gives you roughly (and I mean rough) the order of magnitude of how closing the loophole in the income tax regime affects you. 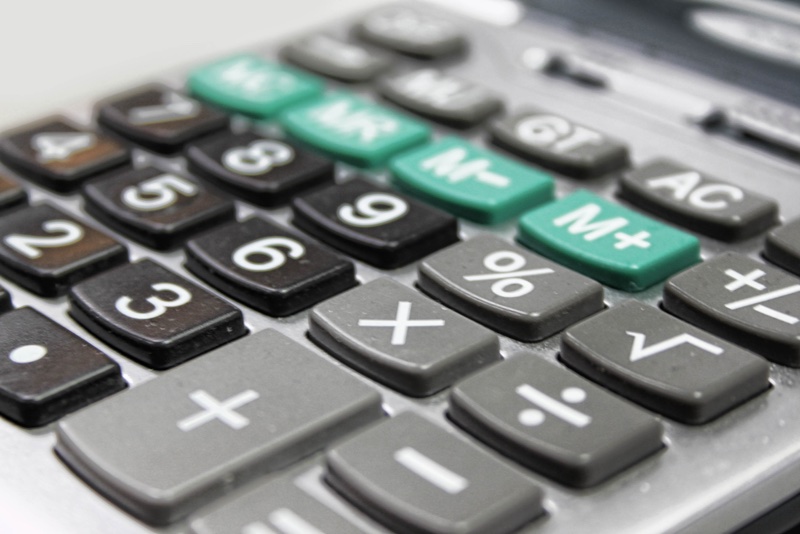 Feedback from the beach BBQs so far this summer tells me people want some idea of how TOP’s flagship policy – making New Zealand fair again – affects them. While I’ve said 80% of people will be either better off or insignificantly affected, self-interest is hard for many to resist.

There are very good reasons for why I don’t want to be precise. The final shape of any package depends on so many variables – will we have minimum thresholds for asset values included or not (I favour none, I love the fact GST is so clean)? Will the income tax cuts apply across-the-board or be skewed towards those on lower incomes (my preference)? What minimum taxable income on assets will be imposed? What does the time profile of the transition to full implementation look like (remember there is no intention to “collapse” house prices)? And so on – the questions are endless. And well they might be until the final form is known. And that has to be negotiated with the government of the day.

The above are some very crude rules of thumb to work out what such a closing of the tax loophole might mean for you. This is how I can simplify it.

Most people have an average income tax rate of about 24%. For those people you can expect a cut in your average tax rate of about one third – around 8% of your declared income. As I’ve said I’d prefer the poor to receive larger tax cuts, but for now lets assume it is proportional across the spectrum. Meanwhile, we can assume the tax collect on your assets is maximum 1.5%.

We’ll start by looking at the median household; which earns $76k and has just under $300k in assets ($264k is in housing). They are saving $6k in income tax and paying $4k more. So under our tax plan the median household would be $2,000 better off each and every year; that is $40 a week. This should be no surprise, because like I said, 80% are better off.

Now lets look at the top 20%. The top 20% of households earn over $135k and have assets over $815k ($710 of which is in housing). Now wealthy households may not have a high income and vice versa but on average they do. So for households at this 80th percentile of society, their income tax falls by $11k, which is about the same as the extra tax they will pay. Assets tend to become much more significant after this point, so we’d expect the wealthiest 20% to pay more tax, and I’d argue they can afford it.

Now please, appreciate that these numbers are indicative only but should give you a feel for the nature of this revolt against tax unfairness.

If I have no declared income but own a $2m house without debt then my tax rises by $30k. If I’m a pensioner, that could be paid by a rising mortgage to the IRD (an amount that falls each year because your equity in the house drops). If not – well yes – it’s time for me to “rearrange my portfolio”. Now the reason I’d phase in the closing of the loophole, is precisely to give these people – who let’s face it are in the business of investing for capital gains – time to reposition, without house prices collapsing on them.

The way I evaluated the package is by simulating a whole lot of various combinations of rates and thresholds. The range of outcomes showed that anywhere between 75% and 90% of people would be left insignificantly affected or better off – so that’s why I talk about 80% in that category, and 20% being caught by the closing of this loophole.

So there’s a really rough set of numbers that you can use to think about this. It’s all about fairness and bringing to an end the vast dollops of wealth that people are accumulating through no effort – while merrily shutting more and more people out of the housing market.

To me it’s a no-brainer and overdue. You might say – bugger that, I like making money for no effort. Your call of course – but let’s not forget why this is necessary.

The tax loophole sees owners of assets (like me) escaping a lot of income tax that would not be possible if all forms of income (as income is identified in the GDP accounts) were taxed equally. The consequence of decades of allowing that anomaly to persist includes

(a) Housing is stupidly unaffordable now, rents chew way too much of family income and in short – those of us that own property, increase our wealth at the expense of those who do not. Nobody in his or her right mind should see that as okay. Of course there will be some of those who are benefitting greatly from this, and who don’t give a stuff about others. They would not vote TOP. But those of us who actually care about New Zealand, and not just ourselves – do see the need for change.

(b) Businesses are starved of investment capital because you and I don’t save and invest nearly enough. We don’t need to, I get richer and richer just by owning property, no effort required – yippee. Pity about the grandkids trying to get on the gravy train.

(c)  If businesses don’t get normal access to capital they don’t expand and create jobs to their potential. They certainly can’t afford to pay higher wages. While average per hour wage rates in New Zealand have risen about 1% pa above inflation over the last 20 years, the median wage rise is less – and of course allowing for fiscal drag (tax bracket creep) and the rise in housing costs, disposable incomes have been stagnant for many.

(d) inequality keeps rising – I’m okay Jack, I’ll buy another house or two and then let’s pull up the ladder behind us.

(e) We keep falling over ourselves to make it easier and easier for foreign companies to invest here. We give them tax breaks, subsidies and all manner of privileges – so gagging for their capital we have become, given we don’t save much ourselves nor invest those meagre savings productively.

So the problems are obvious, the cure is straightforward. But are we up for it? Hopefully some numbers might help you clarify for yourself whether you are prepared to make New Zealand fair again – and as a result see greater prosperity for all.