The Opportunities Party has released its first two policy priorities – making New Zealand fair again and boosting incomes by limiting immigration and increasing its quality. Here’s the logic for you to contemplate over Christmas. 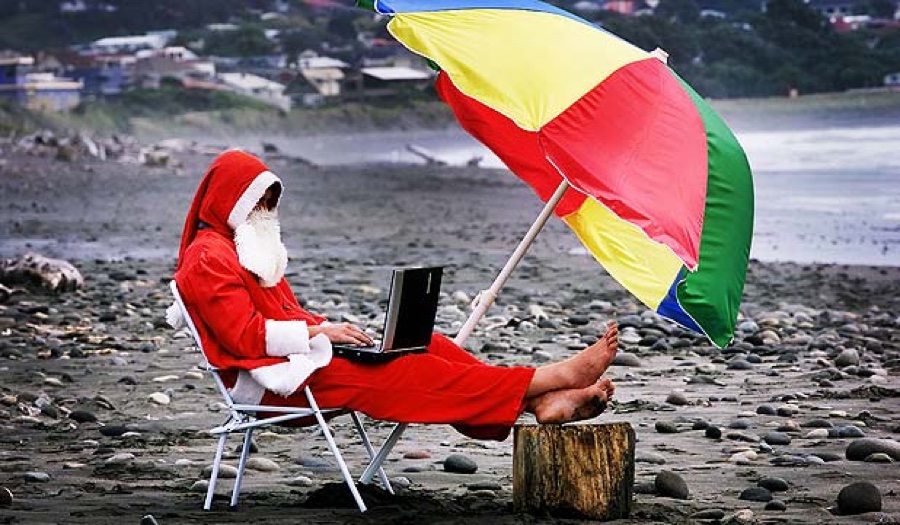 We could import heaps of workers from abroad prepared to work for well below the minimum wage just for the privilege of being here. In essence the numbers prepared to do that are infinite. So should we?

Secondly, tourists on their OE with working visas are happy to work for minimal wages, minimal conditions because the job is temporary & they're just moving through. Often these people are University student types and so highly intelligent and what you'd call high quality labour. These folk have proved to be hugely popular amongst employers - who can't believe their luck that there's a steady supply of such temporary talent.

So how many of both types of foreign labour should we admit? Should we throw the doors open & let them drive wage rates down to the minimum wage (or less)? The serious question here is where do you draw the line if at all? Unemployment is around 5%. We do not require the unemployed to up stakes and move to where work might be (imagine the cost of that for families), so clearly there is scope for forcing these folk to move – if that’s what we choose to do. But that approach aside, we find there are pockets of labour shortages around the regions.

Now let’s look at our reality in terms of how an economy is supposed to function. As it grows, not all the benefit is supposed to flow to profits. Wages are supposed to rise as well – that’s how the spoils are shared, distributed. But since Rogernomics and globalisation hit, wage rates have been set more by the balance of demand and supply – rather than any link to the rising overall income of the country. That is thanks to labour having less and less bargaining power – achieved not just by deregulation but also by increasing the supply (via immigration). 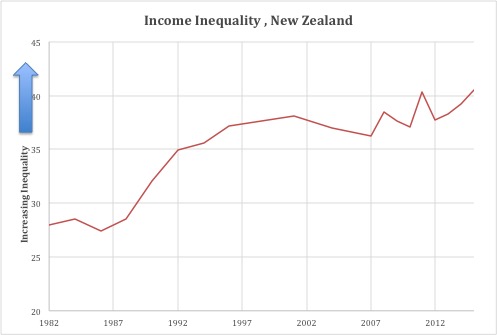 So to me that implies a number of things

Of course the above has been the situation for some years now and as we all know, measures of inequality verify an explosion in the differences across society in income and wealth. We can keep this going by simply keeping the immigration spigot open – the supply of foreign labour is infinite, without end.

It comes down to the type of society New Zealanders want – and we’re choosing one where wages are just a cost of production. As a source of income and material well-being we care less and less about wages. Or is it that we feel helpless here, that we’re on this treadmill of international competition that’s forcing our incomes down because if we pay our labour more we’ll just lose the business. And we can all agree on one thing – if there are no profits then certainly there’ll be no wages.

Our perspective at TOP is

So at TOP our approach is to:

Now will this make New Zealand less competitive and shrink the economy? We would argue no, what it will do is make the businesses that depend on low cost labour struggle, and those whose bottom lines are driven by talent and innovation will thrive thanks to (a) increased focus on creating wealth via business rather than property speculation and (b) higher average incomes as the demand for trained, skilled and talented New Zealanders rises.

We either strive to be a nation of productive, skilled workers or we stay in this race to the bottom where the only game in town is to hire low cost labour and churn out higher volumes of low value product.

That choice is yours. Enjoy the discussion over the Christmas BBQ.