The latest Colmar Brunton poll put National at 47%, Labour at 27%, with Greens and NZ First on 11% each. Based on this result even with NZ First, it is unlikely that Labour/Greens could form a government. At the moment Labour/Greens seem unable to grow their overall vote, with any growth in the Greens vote coming at the expense of Labour. This leaves a National/ NZ First coalition the most likely election outcome. 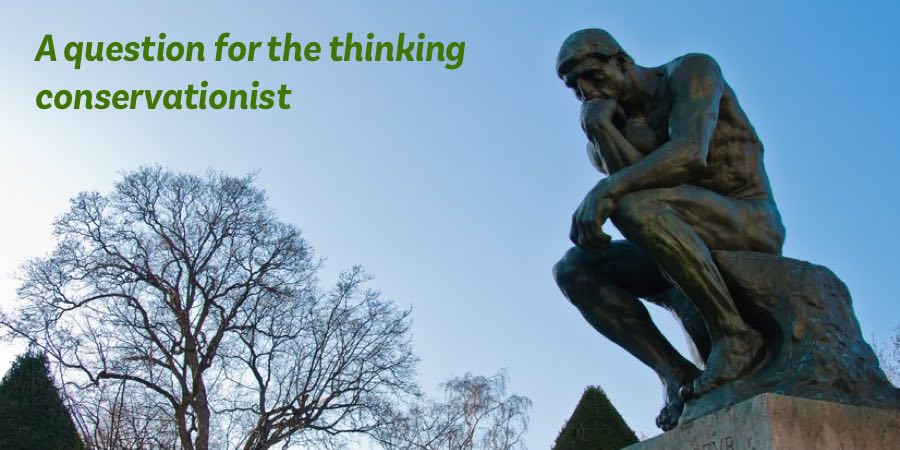 If you believe the polls there couldn’t be a worse outcome for a progressive voter. We’re all aware of the National Government’s record on the environment. On climate change they preferred cheating to taking action, and have left us facing a massive challenge to reduce emissions to meet future targets. On fresh water they have stalled taking action and then grudgingly done the bare minimum. But in cahoots with NZ First you can more-or-less kiss our environment goodbye, not to mention our social fabric.

Let’s put aside for now the impossibility of paying for half the policies that NZ First is putting forward. We’ll come back to that another day.

On water NZ First have promised to roll back what little controls the Government and Regional Councils are placing on farmers. This would result in a return to a complete free for all for intensifying farming regardless of the impact on our rivers and lakes. Forget swimmability – and probably even wadeability if NZ First is in power. This might be great for farmers wanting to make a quick buck, but as our Selwyn candidate Nicky Snoyink pointed out last week it would be disaster for both the farmers that care and rural communities as a whole. In short, NZ First have completely and unashamedly sided with Federated Farmers on this issue.

NZ First have also said that they oppose charging for water, although they have also said more recently that they want to charge water bottlers. They also want to scrap the Emissions Trading Scheme. The final nail in the coffin is their promise to ban 1080 – currently one of the few tools we have to keep our native birds alive while we pursue the goal of Predator Free NZ by 2050.

Even more terrifying is their promise to ‘throw the book at young offenders’ – which flies in the face of the incredibly effective Youth Court system. This would end up costing us more and increasing crime to boot.

In short, National’s ‘do the bare minimum’ combined with NZ First’s policies from the past would be a disaster for the environment and society.

What are the options for a progressive voter?

Thoughtful progressive voters out there must be scratching their chins wondering what to do. Some may consider voting National, giving them a majority (perhaps with the Maori Party) simply to keep NZ First out of the frame.

Of course people that care about the environment traditionally vote Green, but that looks to be a wasted vote. The Greens have ruled out working with National and shackled themselves to Labour. Together they appear to have little chance of being in government after the election. If they do it would only be in coalition with NZ First, who would cancel out anything environmentally positive the Greens would want to do.

Of course, the other option is to vote for the The Opportunities Party (TOP). We are prepared to work with either Labour or National to ensure that these lethargic establishment parties make some real progress on economic, social and environmental issues. We’re interested in changing policy direction rather than who leads the government.

Do the Greens actually care about the environment?

It is easy to slag off NZ First, but they are just doing what they do, gathering votes from the discontented. This sort of Trump/Brexit like populist backlash is what The Opportunities Party (TOP) is trying to head off by talking about evidence based policies that would actually solve New Zealand’s problems.

The real question is whether the Greens actually care about social and environmental progress. If they did, they would have a far better chance of being able to achieve that if they were willing to work with National. It seems they are more wedded to the idea of #changethegovt than they are to real progress.