A couple of weeks ago 100 young Pasifika leaders gathered in Christchurch to discuss Aotearoa New Zealand’s big issues. I was happy to contribute a video to the day, and they have now published a summary of what they agreed. 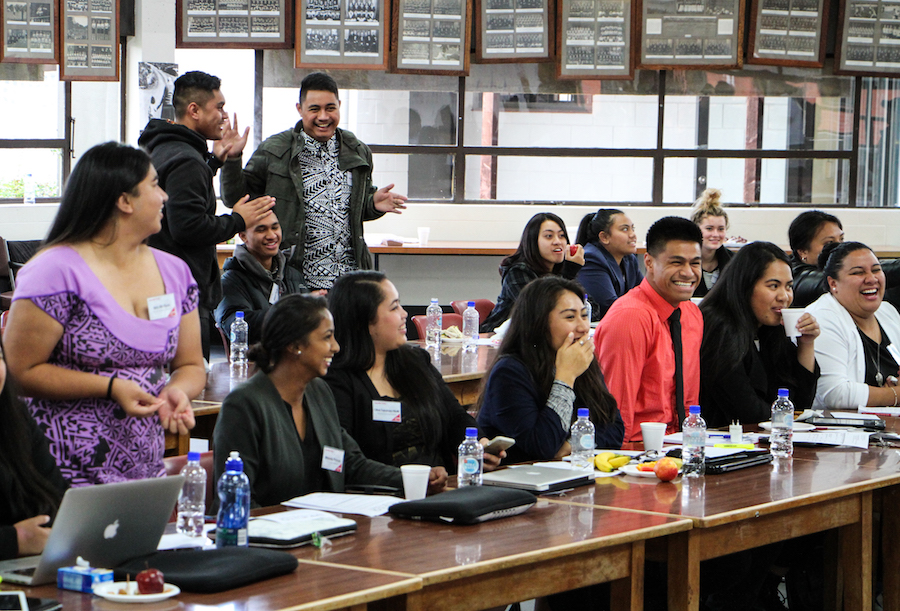 The issues they touched upon read like a list of the long-term problems left in the wake of successive Establishment Party governments. These young people aren’t afraid of tacking things like honouring the Treaty, developing a written Constitution and improving the diversity of Parliament.

These young people are also acutely aware that their generation does not have the same opportunities that previous generations have had. High rates of family poverty mean that some kids don’t get the start in life that they need to succeed. Rather than giving all our citizens a fair go our health, housing, criminal justice and education systems tend to act as the ambulance at the bottom of the cliff. 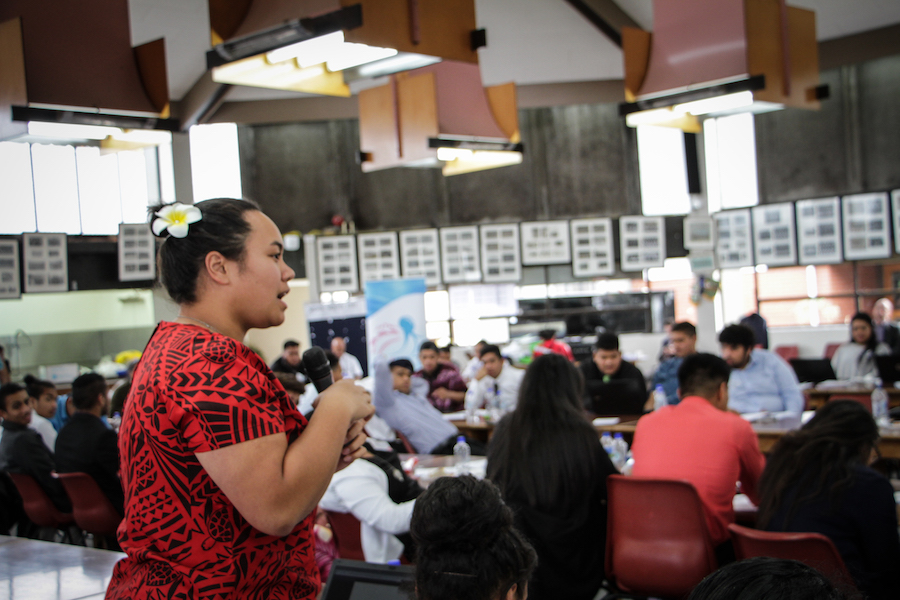 They have also picked up on the problems in our economy, the tax loopholes that encourage speculation in housing and the lack of polluter pays that results in our environment being degraded.

In short, these young people had just 4 days to focus on the most pressing issues facing the country, and I commend them for that. I didn’t agree with all their recommendations – that comes down to assessing what works which I wouldn’t expect them to achieve in a day – but they are talking about all the right things.

Young people see the issues that they face in coming years, even if most older generations of voters still have their heads in the sand. It is easy to see why; the game is rigged in their favour and they want it to stay that way. The Opportunities Party unashamedly wants to level the playing field so that young people have the same opportunities to succeed that I did.