Since the launch of The Opportunities Party some commentators have said we’re nothing but a one-man band. This couldn’t be further from the truth. For starters I have a great team with me; and followers of the Morgan Foundation may recognise some of them. But even more important than that, for our policies we draw on the evidence base. Starting from a base of science and economics, rather than polls and focus groups, means we access a wide range of expertise to formulate our policies. 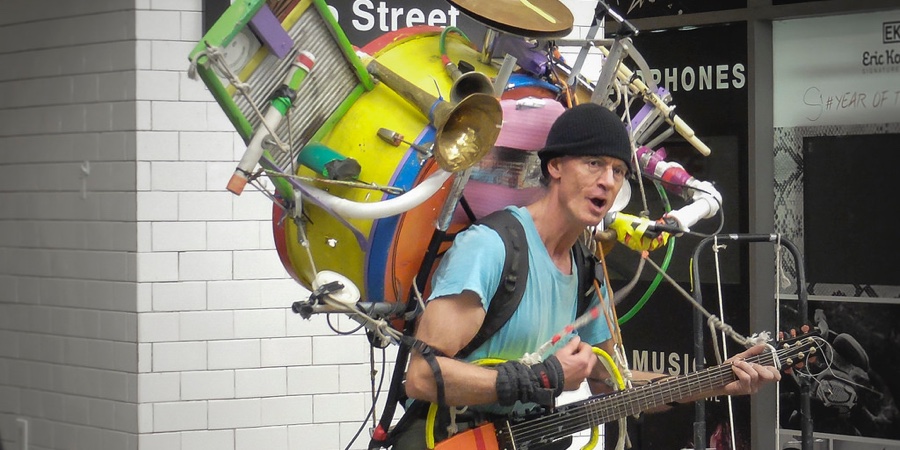 First off, meet the team that will be working with me up for this first stage, until March. After that we will make the call on whether to contest the election, so if it’s all go we will need a few more hands on deck. But for now the team is:

Donna Clifford – TOP Party Secretary and Board member; Donna has been involved in all my major business ventures over the years so it is great to have her keeping everything neat and compliant again for this.

Geoff Simmons – TOP Chief of Staff; you might recognise Geoff from the Morgan Foundation. If you are worried you haven’t heard from him lately, don’t worry, you will.

Nick Tansley – TOP Campaign Manager; Nick is a familiar face for many as he was a TV and radio personality in the 80s, 90s and 2000s. He’s also been at the Morgan Foundation for a few years now.

Shannon Smith – Marketing Manager; Shannon has also been with the Morgan Foundation for five years now – he was the one who talked me into going on Facebook! I haven’t looked back since.

Andrew Gawith – TOP Board member; Andrew has been my business partner for over 30 years and brings a wealth of economic, financial and compliance knowledge to the team.

We’ve also got a few people helping out on the administration side, so you might get a response from someone different.

Since the announcement we’ve had a lot of people contacting us offering their help and I’m hugely flattered by that support. To be honest, we largely know what we need to do for the next few months so it is just a matter of the team getting that work done. Once our 7 policies are out we are looking to tour the country taking the ideas to the people, having the discussions, getting the feedback.

The intention is that our members will be our bedrock as it is them who will get the best access, and have the most influence on our future. We particularly want more members once the policies are out and people have decided what we have to offer is worth their support. In March it is our membership numbers that will guide us as to whether we should continue – as I have said all along I have no intention of going into parliament just to make up the numbers. We need to be confident we have substantial backing or it’s better to be doing other stuff.

In saying that, if you would like to volunteer please let us know.

Standing on the Shoulders of Giants

In reality our team is huge, because we have been drawing on the work of scientists and economists from New Zealand and abroad. Anyone who has followed my work will know that I take an evidence-based position on any issue. That means drawing together the academic and policy contributions of a great many professionals.

Exactly how we do that depends on the issue that we are looking at. Here’s a few examples from Morgan Foundation work in the past:

The method was to hire the best international scientists available to present their best arguments. Some were staunchly of the view that human beings are damaging the delicate climatic balance, other equally convinced the evidence suggest that nothing out of the ordinary is under way.

Over 18 months we sifted through the arguments and counter-arguments, the mid-slinging and the name-calling, the distractions and the distortions — much as a jury must in a trial involving expert testimony from both sides. Slowly, painfully, the weight of evidence began to favour a single verdict.

Health Cheque & the Prescription for Change

On our quest to understand what sort of shape is our health system in, we conducted a structured interview with doctors, nurses and administrators in the private sector, voluntary sector, DHBs and the Ministry itself. The results were kept confidential, and proved to be hugely influential in helping us identify the key issues in a large and complex sector.

We assembled a panel of 16 experts from across industry, universities, consultants and public sector. The selection criterion was that all were leaders in their fields (as indicated by their publication records and peer reviews). By mutual agreement we operated under the Chatham House rule – any view expressed by an expert was strictly confidential and there was no attribution of specific views to any particular scientist when reports were circulated.

We gathered the views of the experts across a range of issues and used them to stimulate debate across the group. We listened to the debate, and then just as a jury of reasonable laypeople would, we came up with an assessment of Government policies.

All this work will feed into the TOP 7 policies put forward by The Opportunities Party. These will be revealed over the next couple of months.

So to dispel the popular myth that frequents the lightweight press. It isn’t just me sitting at my desk dreaming up bright ideas by myself. I’m drawing on the ideas of New Zealand’s best and brightest; the people that the Establishment parties ignore because their ideas don’t fit with their polling.