About a third of voters in Mt Albert are National Party voters. Who is going to represent their interests in Mt Albert for the 7 months between this weekend’s by-election and the General Election of September 23rd? 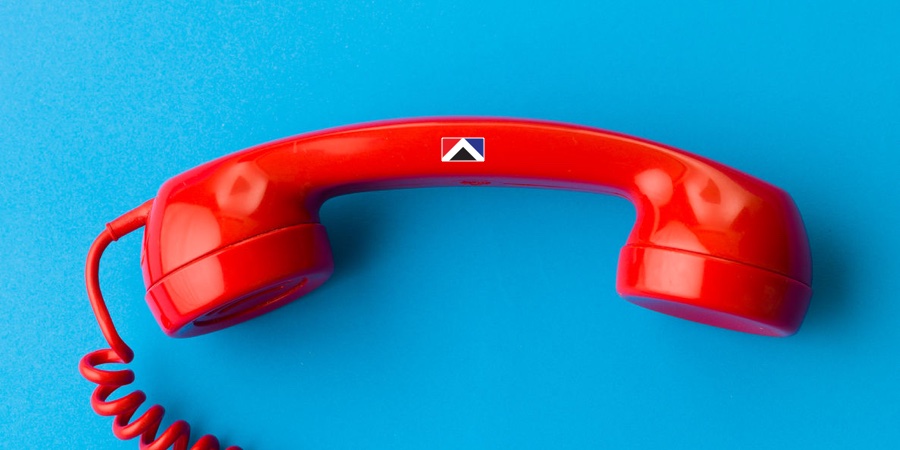 There is only one credible candidate who can do that – and it certainly won’t be either Jacinda Ardern or Julie Anne Genter. Only Geoff Simmons of The Opportunities Party is able to work with either a National-led or a Labour-led government. TOP’s interest is solely on progressive policies, which seem to elude both Establishment parties as they prioritise “as little change as possible”, as the strategy to hold on to voters. That Establishment inertia is something voters are getting increasingly sick of.

A party that can therefore have enough representation in Parliament, that has progressive polices to improve New Zealand for everyone, is the ideal ally for either major party. It would make progress respectable again, and break this nauseous cycle of Dolittle.

It’s actually worse for the National Party voters of Mt Albert if Labour or Greens win the by-election. Both parties are openly antagonistic to the current government. Realistically they could do diddly squat to further the interests of Mt Albert over the next 7 months. Their representatives can’t even work with National.

This is why we entered this by-election. Because National decided not to put a candidate up for the third of Mt Albert voters who are National Party voters, The Opportunities Party saw that we had a unique advantage. We are the only ones who are quite happy to work with whoever the government is, so long as it’s to further the interests of all those in the electorate.

It seems nuts that twice now Labour MPs have abandoned Mt Albert part way through their terms in order to pursue personal goals. In the case of Labour in 2017 the problem is that its party vote is looking to be so low there is next to no room for List MPs to be elected. There’s an unseemly rush into electorates by senior MPs in order to secure their political careers.

This puts National voters of Mt Albert in a unique position – they could thwart the attempt by Labour to secure a place in the next parliament for its 5th ranked member. Into the bargain they could get an MP who can actually represent the interests of Mt Albert voters for the next 7 months – something that is just not possible for either Labour or the Greens.

Finally, let’s acknowledge it; The Mt Albert by-election is an expensive by-product of a flawed electoral regime. This has been pointed out recently by Political Science Professor Nigel Roberts and by former Clerk of Parliament and Ombudsman, David McGee who suggested that MPs post a bond as an article of good faith that they’ll serve their full term.

These by-elections are games engineered by existing MPs who dump their electorates to chase greener pastures. At the very least the party that enables their member to take flight should pay the full cost of the by-election. That would surely slow down the waste of taxpayers money.