We’ve had a lot of people get in touch about how TOP plans to measure prosperity. This issue is important but complex, and there are no easy answers. Instead the focus needs to be on the even more important issue of making sure that the way our economy is run actually makes us all more prosperous. 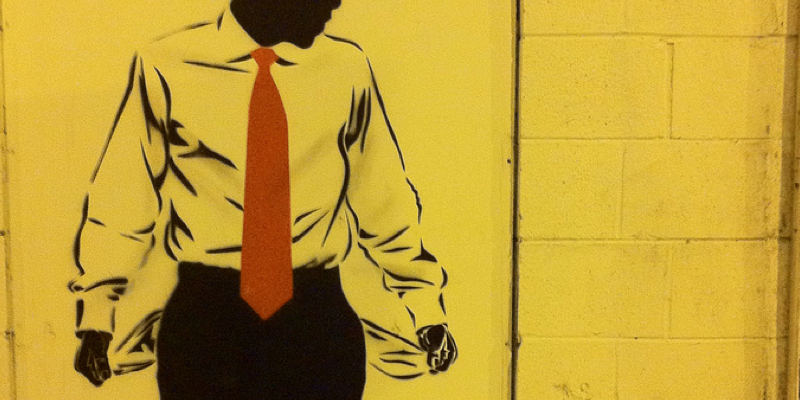 There is a growing awareness that Gross Domestic Product (GDP) is a terrible measure of progress. Economists have known this for years – GDP was never designed to measure progress but it has become the default measure. GDP measures the sum of some transactions in the economy – including earthquake rebuilds, security to reduce crime and pollution clean ups. It excludes for instance the contribution made by the million people in New Zealand who work but are not paid – those doing childcare, eldercare and community care – and without whose efforts our society would collapse. So GDP tells us nothing about wellbeing, it is merely an indicator of how much of certain types of income the country receives. At best it is a partial indicator.

Of course, this doesn’t mean GDP is useless. People or countries with higher GDP do tend to do better on average. Richer countries and richer people are generally healthier and better educated.

To the poor of the world, and even the poor of our own country, money still is everything, or at least no money is. However, as income continues to grow this indicator as a measure of well-being starts to break down. A bit more income, or even a bit more wealth, starts to improve our wellbeing by smaller increments. Other stuff becomes more important, like the environment, our friendships and community.

Other measures of prosperity

With a growing awareness of the limitations of this single measure, experts are developing a number of other measures of prosperity. What these new measures show is very variable, depending on what the creator of the index thinks is important, and how they weight different elements. A small sample is below.

The Legatum and Gallup results are perhaps the most interesting as they attempt to measure similar things, but come up with very different outcomes. In the Legatum Index, NZ ranks highly, thanks to our open economy, good governance and ease of doing business, personal freedom and the strength of our personal relationships. Simply because of what this index includes, rich countries like New Zealand, Australia and the Northern European countries tend to dominate the top rankings.

On the other hand the Gallup Wellbeing Index is topped by Panama. It relies much more on reported data than the ‘objective measures’ used by Legatum. The poorer countries do better because they tend to report a much stronger sense of community and relationship.

So what can we conclude? Firstly money isn’t everything, unless you’ve got none. Secondly, prosperity is in the eye of the beholder. Indices like the OECD Better Life Index refrain from making overall judgements and simply provide a range of indicators. NZ generally scores above the OECD average, with the exceptions of housing affordability, educational attainment and long working hours.

What should we focus on?

Rather than focus on how we measure progress – which is certainly a far wider concept than GDP – the real challenge is working out how to align a broader concept of prosperity with the way decisions are made on a day to day basis. That includes the decisions of individuals, businesses, local authorities and the government.

At the moment we have a tax system that encourages anyone with spare money to invest to put it into a property rather than a business. This same system ensures that some people don’t pay all the tax they should. Closing the loopholes in the tax system is an important start to ensure that we have a more level playing field and that everyone gets a fair go.

We also have a situation where some businesses don’t pay the full cost of the pollution they create, and as a result we have more of those businesses (creating more pollution) than is ideal. The Resource Management Act and the various national policy statements that govern development are crucial in this respect. We need to make sure that any development makes us all better off.