Last weekend Labour leader Andrew Little identified the villain that was causing all the woe in the housing market. In Labour’s book it’s rapacious, speculator-landlords who are gearing up as much as possible, paying more in interest than they receive in rent and in so doing fueling house price rises. Mr Little intends to target such behaviour by outlawing such negative gearing. But note, only negative gearing by speculators will be in the gun, not mum and dad landlords. 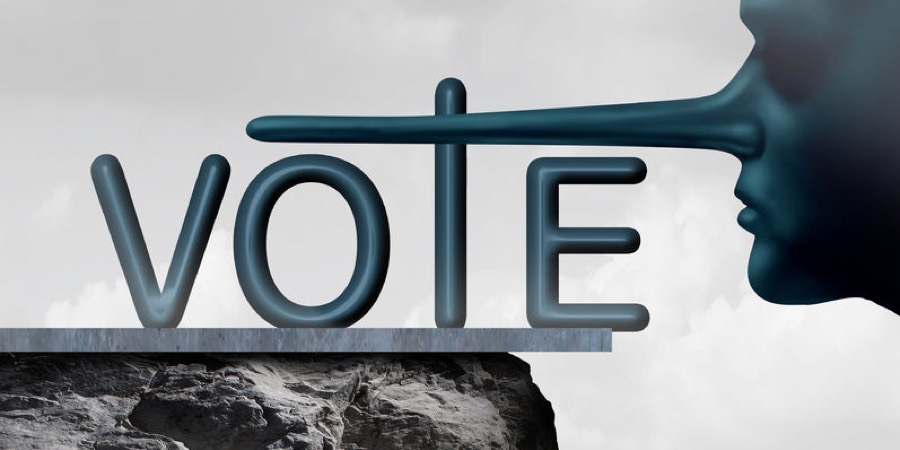 So Labour’s story has a villain, has a sheriff and has a judge who will interpret the law to differentiate between highly geared friendly mum and dad investors and rapacious opportunists. Such a plot is the stuff of cowboy movies but is about as far removed from solving the property market problem as it’s possible to be. Indeed National’s Steven Joyce is absolutely correct to claim Labour’s policy will make the rental market worse. Of course it will, it will unnecessarily remove landlords from the market. Negative gearing is a characteristic of all businesses starting out – why should landlords be any different? Mr Little really does need a lesson in business, his solution is terrible.

It’s difficult to treat Labour’s proposal seriously. It has all the hallmarks of political posture – telling the crowd there’s a villain and that Labour will hunt him down and slay him, and thereafter peace will prevail in the property market. Such hyperbole may appeal to the chronically naïve but has absolutely zero evidence base to convince thinking voters.

Establishment parties are in denial about the house ownership and rental crisis. National arrogantly denies there is one – so the voting public that is identifying it as the most critical issue is just wrong. Labour as always wants to eat the rich and blame everything on the financially successful, while the Greens see the solution as capital gains tax but excluding my $20 million dollar family home (which I’d buy as soon as their policy saw light of day).

There just is zero acknowledgement that the problem – and it is massive National so you need to turn and face it, not run away – lies in the taxation and regulatory rules that these Establishment parties have put in place. There is no villain to chase down, and selective capital gains taxes are a major market distortion.

The issue is a massive loophole in our income tax regime that is driving unfairness in our society. Our work values the size of this loophole at $11b, dwarfing the $150m that Labour is targeting. The loophole was identified by the McLeod Tax Review of 2001, and again by the Tax Working Group of 2010. And in both cases it was politicians (Cullen and English) who rejected the advice as politically too difficult. Neither denied, nor was able to produce any evidence to counter the validity of the advice.

The persistence of the issue is driven by the political cowardice on display here, the craven need for power that overrules all pretence at doing what is the right thing and addressing the issue from an evidence-informed perspective. Such is the character of career politicians who just want the job.

So let there be no mistake at who the villain is here – it is political cowardice. If voters are not prepared to have the loophole closed then the gap between house prices and household incomes will continue to rise. And along the way we’ll keep blaming others for our own inadequacy – rapacious landlords, immigrants – in essence everyone but ourselves.

And the victims will be those who cannot afford to get on the property ownership ladder and not even afford to rent. We are seeing this already as the prospect of a lifetime of renting looms for the coming generations and Accommodation Supplement costs balloon out as governments desperately try to bridge the gap between market rents and crushed wages. We have governments of paralysis now and to expect inequality, housing unaffordability and poverty to be addressed by those simply tinkering with the symptoms, is naïve in the extreme. It is time to rebel.

The Opportunities Party (TOP) has presented the solution to this in its tax reform that sees the tax break on asset ownership partially addressed at least and the proceeds all returned in the form of income tax rate cuts. By removing the tax privilege that owners of capital enjoy and having them taxed more fairly vis a vis wage earners, then investment will flow into businesses rather than into property hoarding. More jobs and higher wages and profits will follow. It really is a no-brainer but the voters have to want it. There is no way an Establishment party is going to lead on this.

Last weekend just demonstrated yet again the lack of gumption of Establishment parties, one firmly in denial and happy to protect the privilege of asset ownership, the other inventing villains and trying to convince the dumbfounded that it’s all the fault of rapacious landlords.

Really the Establishment parties must think we’re dumb and dumber. It is time to shake the citadel