The refusal of the SKY/Vodafone merger distracts from where the real monopoly power lies. New Zealanders’ love of rugby and cricket means that the owners of those broadcasting rights have a “natural” monopoly. But the real market power is being exerted by the players – everyone else in the chain is just a middleman. 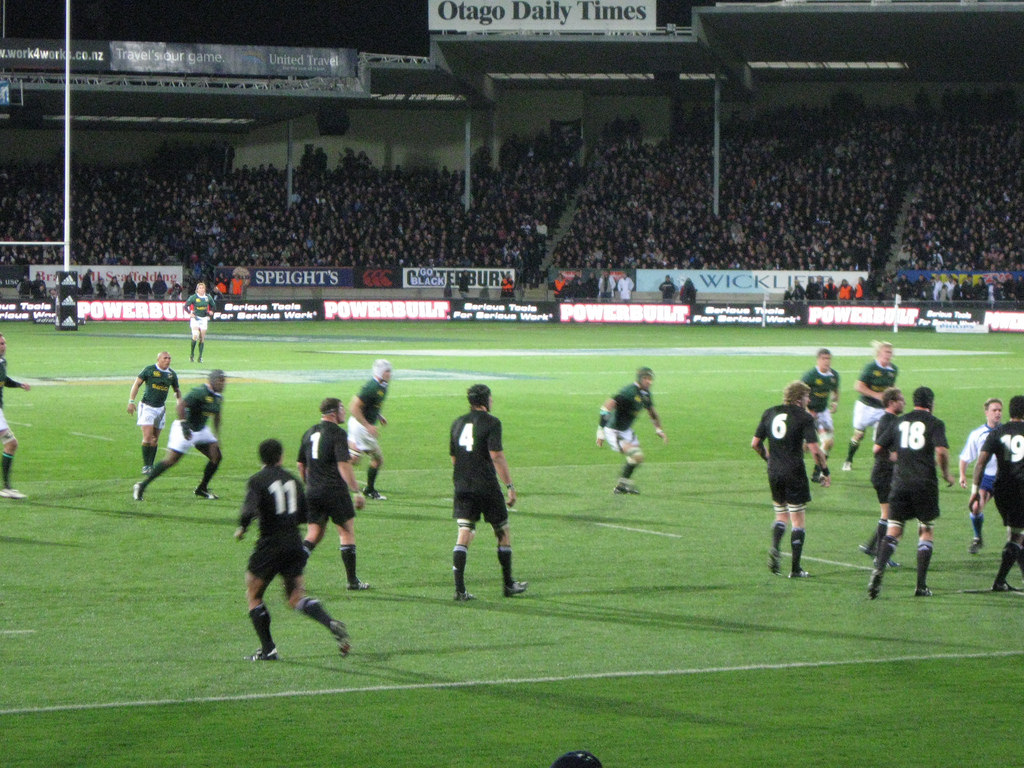 It’s pretty standard economics that a monopoly can pretty well price what it wants for its product, the only constraint being the elasticity of demand from customers. If demand is totally unresponsive then the SKY’s the limit. By contrast, a supplier that faces competition cannot charge a price that is above the marginal cost of producing the product. To do so would incur a loss.

A monopolist though will charge the marginal cost plus whatever premium above reflects that point at which the loss of revenue from customers cancelling, exceeds the additional revenue gleaned from the customers remaining. The less responsive customers are to price hikes, the higher that price will be. But for sure it’s the reluctance of customers to cancel that is our own worst enemy. The monopolist charges what the market will bear and the additional profit that accrues over and above a price that’s equivalent to marginal cost (the competitive price) is called economic rent – or the monopolist’s surplus.

So can’t do without your sport? Then be prepared to be price gouged.

The marginal cost for SKY is a bit of capacity on a satellite feed, a dish, some wires and whatever it costs to purchase content. This is the competitive price they would charge a consumer. In the case of SKY the only content of much value is sport – and particularly the sport that it has exclusive rights to and for which there is substantial demand – the rugby and cricket.

The true monopolists here are the vendors of that content – NZ Rugby and NZ Cricket. SKY, for all intents and purposes is just the middleman because the sports bodies could sell their content to a multitude of transmission agents and let competition between them sort out what consumers pay to view. But the sports bodies choose to sell exclusive rights clearly because they feel their revenue is maximised that way – and from that the payments to the players and presumably from that, the depth of the talent pool clambering for places in the premium teams and hence the quality of the sport played and enjoyed by viewers.

But the emergence of much cheaper viewing content available on subscription has tested the strength of that sport monopoly. Clearly SKY is losing customers as more and more folk have felt the c.$100 per month (depending on the package) is just too far out of the ballpark for them now that Netflix etc can provide world class content for $12 per month. Of course it’s not sport but there is certainly a degree of substitution going on and the audience for SKY’s monopoly-priced sport is now being pared back to the hard core sports viewers. And their numbers are considerably less than the total audience that would have watched had there still been no other attractive viewing options. A $12 Netflix option has killed the appeal of a $80 SKY Sport option for significant numbers. They are likely to be even harder hit now that Netflix have done a deal with Spark – which of course the Commerce Commission can’t control as Netflix are a foreign firm.

Such a reality has whacked SKY – profits are falling, the value of the firm decreasing. In the face of this onslaught what does it do? Hold on for grim death and ‘discover’ what the true demand for sport now is in this new environment, invest in the infrastructure needed to enable its sports offering to be accessed to include the online option (which was the point of the Vodafone merger), write off the satellite dish investment, or lower the price to stimulate demand?

The maths of this is complex with a lot of unknowns around the customers’ true demand and hence price tolerance – which is changing all the time as new technologies and content emerge, and tastes change. But don’t rule out the possibility that the ‘holding on for grim death’ scenario will end up with SKY not being able to pay so much for “exclusive rights”. And that then puts the decision of what to do right back to the sports bodies who are after all, the originating monopolists here.

With lower revenue you’ll get lower pay for players, and the state of the game in New Zealand could fall away as more of the best players leave for greener pastures either overseas or beyond the game. These are the scenarios for a monopolist whose pricing power is dissipating. It would also be the likely outcome from Winston’s proposal for all international games to be free to air. That would leave hawking themselves out to international venues as their only serious revenue raising option. Under Winston’s proposal you should expect more All Blacks tests in Hong Kong, Singapore and Chicago folks.

Perhaps however there is a more rosy alternative? By dropping the “exclusive rights” condition the sports bodes could well discover that through competition between broadcasters, the pricing to the consumer comes down and demand rises again – back towards what it once was, before those pesky other content providers came on the scene. If the number of less-than-diehard watchers of sports who are leaving in droves at the moment, come back into the fold then overall revenue and profit could stabilise and even recover.

The reality is the market has changed on the sports body monopolists – sport is not the beginning and end of existence for many New Zealanders. We still like it, but not at any cost so if get you pricing closer to that of the non-sport content and we will return. Satellite-alone SKY Sport may well be a dead letter now, but whether that means player payments in New Zealand are set to plunge, comes down to the willingness of the Rugby Union & NZ Cricket to find out whether the more casual market for their product has become an abandoned vein of gold.

They will come searching, the issue is only how many more customers SKY has to lose for the penny to drop.