The comments by Auckland University Ananish Chaudhuri that immigrants are a gain not a drain need qualification. It is certainly not universally true and would be better phrased as immigration can provide a gain, rather than implying that is always the case. 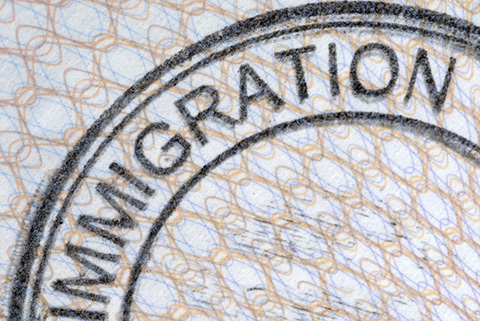 A couple of issues are relevant – quantity and quality. Too much of a good thing chokes infrastructure, floods labour markets, and strains integration processes. Bit skills are critical. I agree with Ananish re the trends in low cost labour and casualization of work being in large part independent of migration, but there is little to no benefit to New Zealanders from us importing lowly skilled labour – as has been the effect of the government’s decision to feed the foreign education sector with wannabe migrants.

Citing the work by BERL which notes immigrants pay more tax net than the average New Zealander, cannot be used as proof immigration is good, as Mr Chauduri does. Of course overall they do, because they’re in the workforce where as a considerable number of New Zealanders are not – children and retired. For that work to be useful in the context he is using it, one would need to look at the overall lifetime contribution from migrants compared to those born here.

John Key’s National government has had a simple growth strategy – boost volumes everywhere and let’s just assume that this actually lifts the incomes of New Zealanders. So more tourists, more immigrants, more cows, more damage to waterways, more emissions etc. The underlying assumption that per capita income and well-being must lift as a result, is soft at best; in 2015 GDP per capita actually fell. Certainly the Government’s strategy hasn’t stopped inequality from soaring to even greater rates.

Immigration needs an overhaul. In particular, the awarding of so many points to those already ashore (primarily to boost our increasingly dodgy foreign education sector by providing foreign students a back door to residency) deserves scrutiny. What’s the point of opening the spigot to hordes of low skilled migrants?

The international evidence tells us immigration can provide a small positive effect on the incomes of citizens of the host country. The important word is “can”. For that to happen, the skill levels have to be right and the overall numbers do as well. Mr Chauduri should have acknowledged those provisos.