In August a gastro bug hit over 5000 people in the town of Havelock North. The town ground to a halt, with untold cost in pain and lost productivity. The Hastings District Council had to hand out $700,000 in rates remission and business support. Despite the protestations of the Government and farming lobby groups, it is now clear that this outbreak was due to livestock – most probably from the intensive feedlots upstream. After a long dry spell a large downpour gave the feedlots a clean, and washed the effluent into Havelock North’s shallow bore. 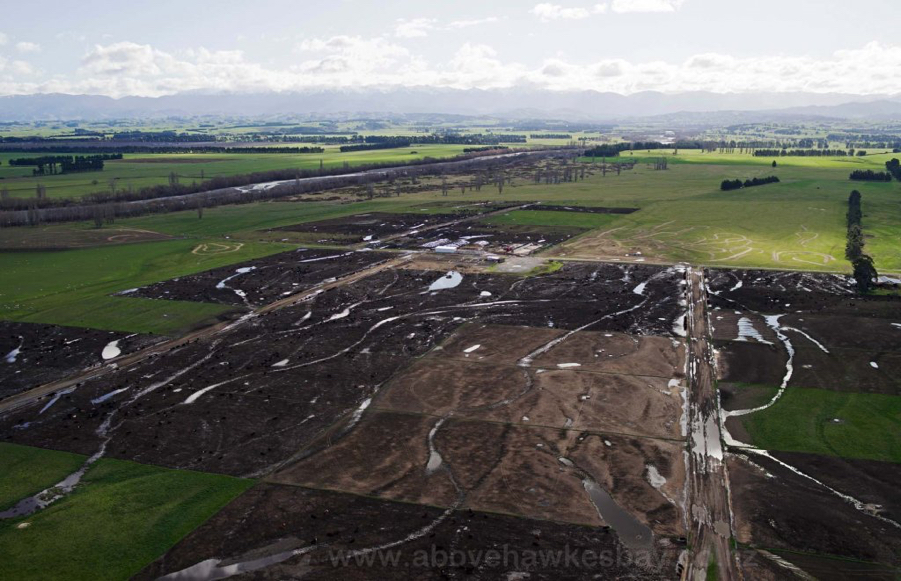 This is the highest profile incident of its kind, but by no means the only one. Gastro bugs are now commonplace in rural Canterbury. There the groundwater is also being used for irrigation so there is a double whammy; the irrigated intensive agriculture is more likely to pollute and the aquifers where the water is coming from are more likely to be recharged from polluted surface water. So while it is great to see Hawkes Bay Regional Council cracking down on effluent from intensive feedlots, we still have a long way to go in making sure intensive agriculture pays the full cost of their operation.

Agriculture is important to this country’s economy, and if done well can create profit and be in harmony with nature and the community. However, by not making intensive agriculture pay the full costs of their operation, the Government has effectively subsidised them. That is why we have seen intensive agriculture grow in recent decades, with the resulting profits in many cases outstripped by the damage to our environment and health. The rising number of illnesses from contaminated drinking water or swimming in rivers and lakes is testament to that.

To fix these problems the Government needs to get the incentives right. Intensive farming needs to pay the full cost of operation. If they can do that and continue operating, then they are sustainable. If that means they go out of business, so be it. Instead, at the moment the Government is helping intensive farmers pollute by subsidising irrigation then ignoring the negative impacts and even using $400m of taxpayers to clean up the mess.

There are many ways the Government is currently subsidising intensive agriculture: