“I’m proud to announce our first set of candidates,” says The Opportunities Party Leader Dr Gareth Morgan. “They are all top quality people who are committed to offering Kiwis evidence based solutions to the problems we face. These are the kinds of people we need in Parliament.” 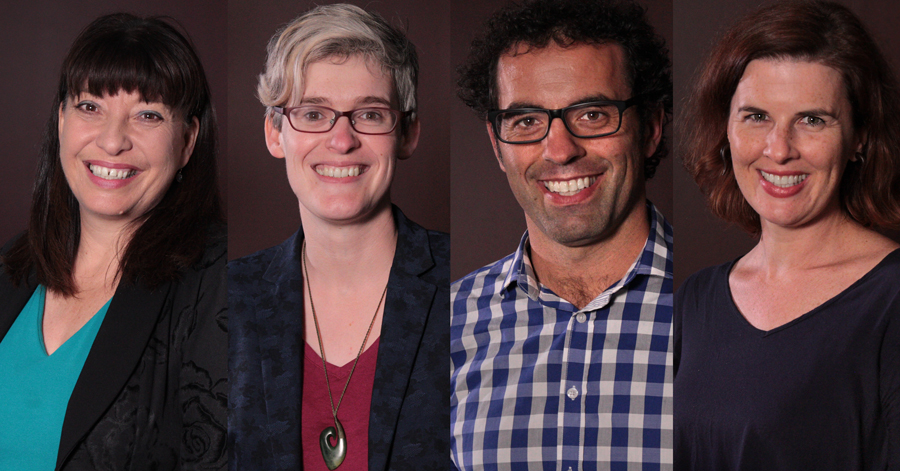 The candidates announced today are:

“I’m happy to announce that I am still the oldest candidate,” quipped Morgan. “But seriously this is all about building a team that can keep this party growing into this election and beyond. We have more candidates to come, but this lot are raring to get started so they can knock the Establishment Parties out of their complacency. Kiwis want change, and the movement is building.”

The candidates all have an impressive background. East Coast candidate Lesley Immink has 30 years experience in the tourism industry and is currently CEO of the Tourism Export Council NZ (TECNZ). Tax Spokesperson and List candidate Jenny Condie is a lecturer, has a PhD in accounting and is a mother of two young boys. Ōhāriu candidate and resident Jessica Hammond-Doube is a public servant and mother of two. Wellington Central candidate and Deputy Leader Geoff Simmons is an economist and former General Manager of the Morgan Foundation.

“As a researcher myself I strongly believe in policy that is backed by the highest quality evidence” says Tax spokesperson Jenny Condie.

“New Zealanders are ready for some new solutions,” says Ōhāriu candidate Jessica Hammond Doube “and nowhere is that more true than in Ōhāriu, where Peter Dunne has been our MP since I was 5.”

“As CEO of Tourism Export Council NZ I’ve not been impressed with the Government’s lack of vision in terms of environmental protection,” says East Coast candidate Lesley Immink.

“It’s great to have some more people on board standing beside us. I’m happy to be part of a movement” says Wellington Central candidate & Deputy Leader Geoff Simmons.