Foreign companies not paying their fair share of tax is not news, it was discussed in the media last year and has come up again with the case of Apple. The approach I prefer – as written up in a paper I did on this while at the Morgan Foundation and covered in this blog is putting the onus of proof on the corporate to prove their ‘expenses’ are arms length, commercially validated transactions. No proof, no deduction. The common approach of transfer pricing wherein licence fees charged the NZ-based relation suck all the profits out of our tax jurisdiction simply won’t work with that approach. 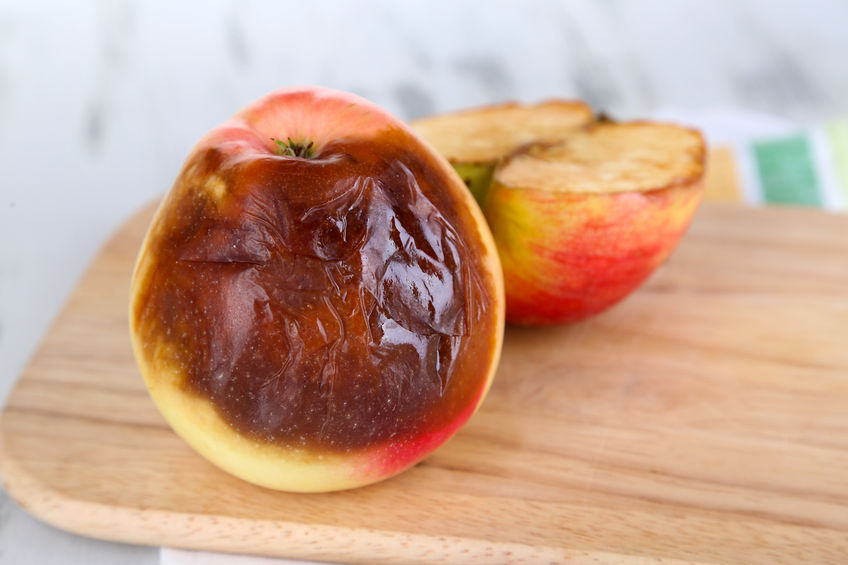 The corporate needs to provide proof that those charges here are no higher than those applied in the home country or any foreign country where the multinational operates. Similarly for thin capitalisation - all borrowings from related entities have to be at interest rates that reflect arms length, commercial terms - no higher. This approach is far smarter than a diverted profits tax and will ensure a level playing field on tax. Every dollar these firms don’t pay in New Zealand screws the competitiveness of our firms in effect.

Earlier this month the government announced its approach and it’s in line with what we at Morgan Foundation presented last year. The proof of course will be in the detail. Our preference is that the burden of proof fall on the taxpayer. So the default option is that no costs are deductible unless the specific tests applicable to a deduction are validated. In that regard all expenses that are to related parties have far higher burdens of proof when it comes to reasonableness.

But another common issue nowadays is whether the products an entity sells here are essentially just imports. In that case they are subject to GST but the foreign supplier doesn’t pay income tax because they’re not tax resident in New Zealand. The alternatives is the foreign supplier owns further processing or distribution outlets here that give them a “permanent establishment”. The complexity multiplies thanks to internet sites where the sale is made and where a NZ incorporated firm controlled by foreign directors is not taxable in New Zealand. This is an invention of taxation treaties where such hybrids are deemed tax entities where the controlling director(s) reside. This is a popular escape route that some countries have facilitated in the treaties they’ve signed (New Zealand, Australia, China and Canada to name a few). But note the US has not been so wimpish - its test is purely incorporation. If it’s incorporated there, then the entity is taxable in the US no matter where directors reside. For the more wimpish - we’ve settled on arrangements where we accept Fonterra won’t get hit in China and we’ll allow Huawei the same escape in New Zealand.

So products sold across the internet but serviced and supported in the foreign markets where the consumer resides could have the service and support from a NZ entity but the original purchase is just an import. That feels kosher. But what about products sold out of a NZ retail store that is supplied by some NZ registered sales firm that is controlled from abroad? Welcome to the world of Apple, Google and the like who will register companies in the countries of our tax treaty counterparts so they can enjoy the advantage of such “reciprocal” arrangements. There’s the problem - we have double taxation treaties with other countries that leak tax dollars like sieves. So long as that is the case we will forever be chasing our own tails trying to ensure foreign entities trading here pay their fair share of tax. We will always live in terror that any tightening will see our major exporters subject to similar or even retaliatory tax action.

So long as that is reality, expect our tax tightening on foreign firms to be partial, even mere symbolism. For anything more than that the tax treaties need to be wound back and the "you scratch my back, and I’ll scratch yours” approach to tax reciprocity brought to an end.