A new report from the Environment Defence Society reveals the gaping holes in our environmental compliance, monitoring and enforcement regime. In other words even if we have really good rules (which as we have seen with fresh water is under question), there is little point to those rules if they aren’t enforced. Luckily several of the proposals already suggested in The Opportunities Party environment policy “Polluter Pays” will deal to the issues raised. 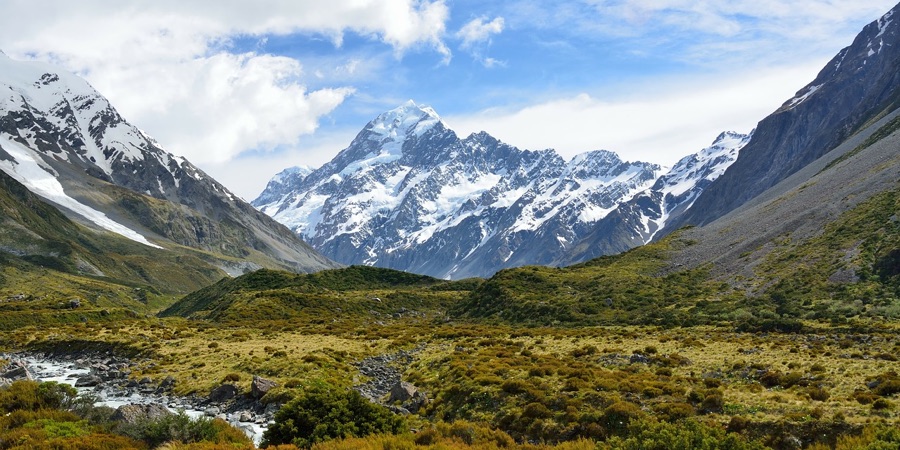 Author Dr Marie Brown surveyed all of the agencies charged with environmental protection (a mammoth effort) and found four main problems were consistent across those organisations:

The Opportunities Party has already released policies that would deal with most of these problems.

In our Environment Policy we have suggested a greater role for a market of quality assured environmental offsets to be used as part of the consent process. This would overcome a major problem with enforcement; that most consents go unchecked and unenforced. An established, mature offset market would mean that instead of the consent holder promising to do something good for the environment then not doing it, the good stuff would already be done and certified. That would reduce the need for the local authority to go and check the consent in the future, saving time and improving the environment.

The capacity issue is one of resourcing. Luckily it is possible to get the necessary resources by ensuring proper cost recovery is in place; just as polluters should pay for their pollution, those businesses being regulated should pay most of the cost of enforcement. This is also covered in our Environmental Policy “Polluter Pays”.

The last two problems would be overcome by our Democracy Reset policy. This would ensure that politicians couldn’t interfere in the work of agencies, and would face sanctions if they did. It would also enshrine the rights of the environment in a written Constitution so anyone could take a court challenge on behalf of the environment. This would ensure that people have a right to challenge the decisions of those agencies that are supposed to be guarding our environment.