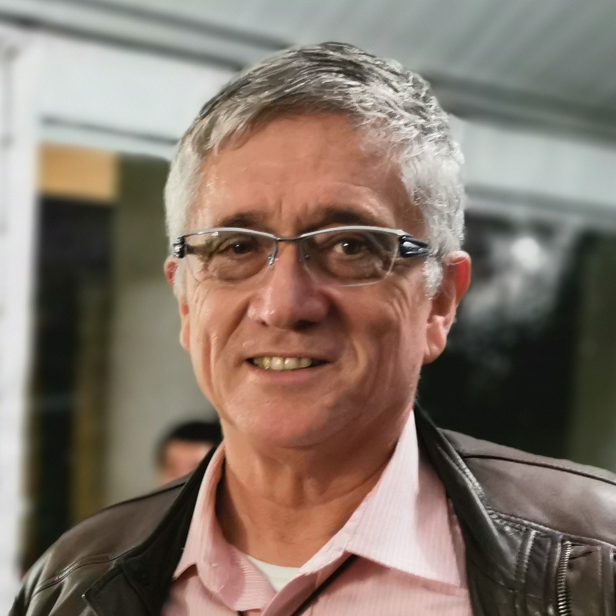 For more than 20 years I have operated successful businesses in Central Auckland. I have a reputation of not backing down when I believe that my stance is correct.

In 1999 I drafted the anti-smoking legislation which Helen Clark picked up and ensured it was passed. While unpopular at the time, time has proven I was right to do it.

In 2009 I outed Immigration New Zealand for forging documentation so they could deport a 5 year old NZ citizen.

Recently I was providing advice to TOP candidates when I realised that with my background, the best way for me to support TOP was to stand up and be counted – become a TOP candidate.

What I particularly love about TOP is the passion, the commitment of the candidates, and the common-sense nature of the evidence-based TOP policies. That’s why I voted TOP in 2017, and that’s why I decided to stand with them in 2020, as a TOP candidate.