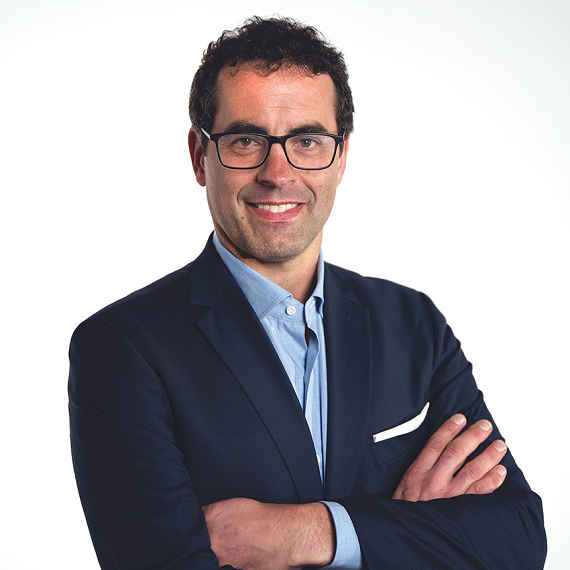 Geoff Simmons was Leader of The Opportunities Party (TOP) for the 2020 general election.

Geoff is an economist, and in previous lives has written four books, run his own business and been a manager in the public service. Geoff has spent his career searching for solutions to New Zealand's biggest problems such as the housing crisis and our environmental emergency. He has seen that the biggest barrier to fundamental change is lack of political will - politicians are too keen to keep their cushy jobs to risk trying anything new. Geoff is in politics to change that. He wants to provide New Zealanders with an option for real change that will create a truly prosperous and fair nation.

Geoff grew up in the Far North (Okaihau) and spent his teenage years in West Auckland before moving to Wellington as an adult. He now lives in Mount Cook (Wellington, not Aoraki!) with his partner Elza. He speaks Spanish and is learning Te Reo. Geoff is an avid cyclist and can often be found trail running to stay fit and keep his mind clear. In his spare time he also enjoys performing improvised comedy, playing in a drum band (Wellington Batucada) and leads a restoration planting group in Wellington's Town Belt.