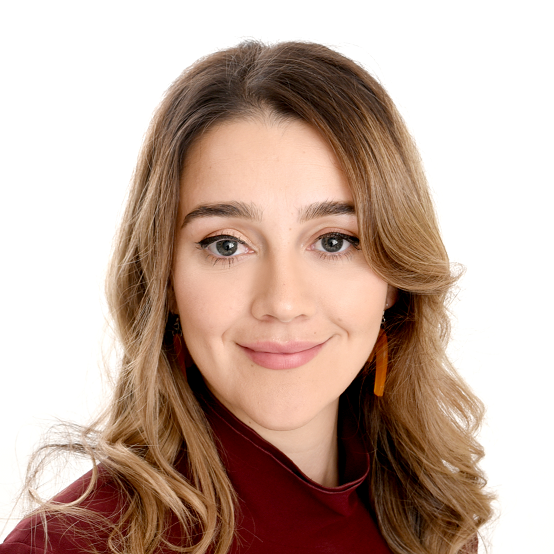 Adriana Christie is an elected member to Auckland Council for the Waitematā Local Board, this is her second term. Adriana leads the Parks Sport and Rec portfolio, which basically oversees the parks and reserves within Waitematā. She was elected as a community independent under a centre-left ticket called City Vision.

She's a New Zealander by descent but born in Bogota, Colombia where she lived her teenage years. She's lived her adult life mostly in Parnell and Eden Terrace in Tamaki Makaurau.

In the afternoons, Adriana is a swimming coach for the Parnell Swim Club. For the past seven years she's worked in the space of Social Entrepreneurship as a founding member of Social Enterprise Auckland and The Pallet Kingdom.

Her fascination for local government began in her former role as a Design Thinking Lecturer at AUT. Adriana is a passionate advocate for the environment, implementing sustainable business practices, and her progressive values are aligned to The Opportunities Party's policies.

She hopes that this candidacy is a great way to engage and progress policies at a central government level that fundamentally result in action and positive change for Aotearoa.