Budget 2017 was a valiant attempt to play catch-up on a bunch of issues that we have refused to deal with for many years now. It was a good try but inevitably it fell short. 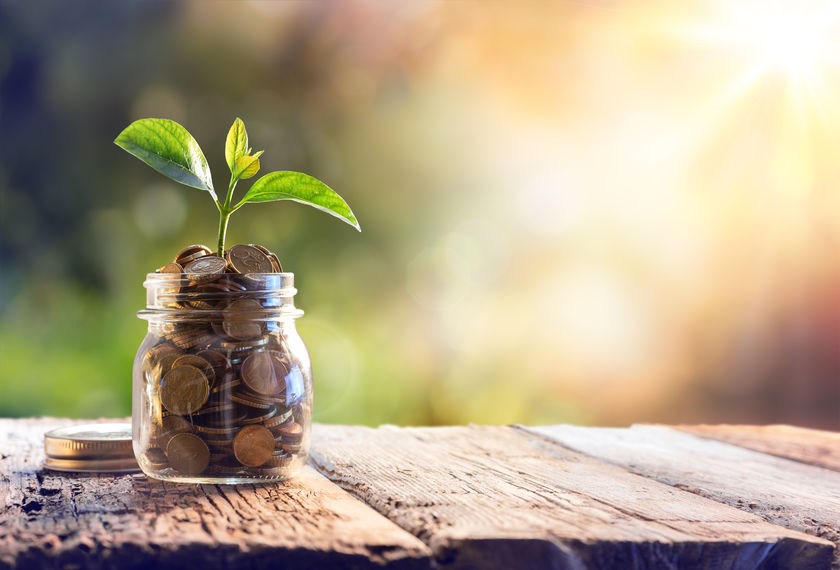 With a rosy set of financial forecasts, Steven Joyce could afford to give a little bit of something to everyone. It was the perfect election year lolly scramble Budget, continuing the deft politics that this Government is so good at. However, it did little to deal with Aotearoa New Zealand’s basic long-term issues. Let’s look at a few of the key examples – incomes, growth, public services, infrastructure and the environment.

Around half of the budget surplus over the next few years has gone on changes to tax thresholds (worth $20 per week for anyone earning $52k or more), Accommodation Supplement and Working for Families. It is pretty sensible stuff giving a decent tax cut to middle New Zealand. Much of this is keeping the system up to date with inflation, which erodes benefits and pushes people into higher tax brackets as their income increases.

However, none of this is really dealing with the fundamental unfairness in our tax system. This is pretty easy to see when you compare the size of the Government’s tax changes - $2b per year – with The Opportunities Party changes which amount to $11b. Working people pay too much tax, while those with lots of assets don’t pay enough. We can address this loophole by making sure all assets pay as much tax as a bank deposit does, then we could cut income taxes by one third – that is an 8% pay rise. This policy would also restore housing affordability over time. None of the establishment parties are addressing this issue.

Finally, while the Accommodation Supplement increase will be welcomed by those who receive it, the evidence indicates it is pretty much a subsidy to landlords. Our approach to rental accommodation is in need of complete reform, rather than just incremental change –as we have outlined in our policy. On Morning Report David Slack pointed out that fundamental reform is needed to fix our housing problems. That is exactly what The Opportunities Party (TOP) is proposing.

First up, it is great to see the Government talking about investing in predator control as a way to boost economic growth – after all nature, after our people, is our foremost asset. The $250m growth package is largely more of the same from Government – more R&D grants, more trade negotiations, more for the film industry and tourism infrastructure. It is good to see they are committed to growing the economy, but they seem to have run out of ideas and just seem to be responding to specific industries that are baying for more help (which is sometimes valid, sometimes not).

The real problem with the economy is our obsession with investing in housing instead of business. New Zealand has the biggest difference in tax treatment of housing and other investments in the world, and yet we wonder why everyone puts their life savings in housing. None of the establishment parties are prepared to deal with this fundamental issue that’s holding back our growth. Deal with this issue, and business will take care of itself.

The investment in public services is welcome, but NZIER points out that it is not enough to deal with recent population increases.

The standout increase here is in healthcare, although most of the extra money is going to cover the landmark Disability Support Workers settlement. While this is great for those workers, the extra money won’t offer much of a boost to frontline services. The Government is giving a nod to greater prevention through bowel screening and mental health, but primary care has missed out. Most importantly, they are doing nothing about the big issues driving the demands on our health system; poor quality housing, poverty, and obesity.

The extra money going into criminal justice really shows the total failure of the current approach; doing more of the same will only lead to having to build more prisons.

It is great to see more money going to support vulnerable children, but sadly much of that money will go to bureaucrats employed to tell people how to raise their kids. The evidence tells us that for the vast majority of parents the best thing to do is give them the money, because they will know what their kids need.

The Government has also responded to complaints around mental health. It is hard to know the size of the funding hole that exists in the system; the People’s Mental Health Report didn’t agree on a figure. However, we do know that addiction services alone are around $150m short so it’s unlikely that $50m extra for all mental health will do the trick.

Shamubeel Eaqub hit the nail on the head with his comments:

In fact, there is also nothing in this Budget to lift the incomes of the most vulnerable groups in our society. Beneficiaries will not get the benefit of any tax cuts and increases to Working for Families are mostly offset by changesto the rate at which people lose those benefits as their income increases (worsening the poverty trap).

We know that half of all families with newborn children will  experience at least a year of poverty, 1/4 for 4 or more years. This is why The Opportunities Party (TOP) has targeted this group through $200 per week with children under 3 and free full time high quality early childhood education for 3&4 year olds.

The lion’s share of infrastructure investment is going into earthquake repairs. In addition the Government is making a long overdue investment in infrastructure to help the country deal with all the tourists and immigrants that are here. This is welcome, but as NZIER point out this spending is mainly a catch up after years of under-investment in the face of strong population growth. In other words, it is really too little, too late.

New Zealand needs a massive investment in infrastructure. What is holding us back? The Government is obsessed with paying down debt, and the reason for that is because they know huge bills are looming with health and superannuation. If we can get superannuation more sustainable as we are proposing, this would free up huge resources to invest in the infrastructure that we need.

The environment completely missed out in this Budget. There was nothing for water quality, nothing for climate change. There was some additional money to help manage our fisheries, which will hopefully improve the science around the wider environmental impacts of fisheries. However, some of that money is helping the Ministry of Primary Industries monitor the fishing industry, and you’d have to ask why the industry isn’t paying for that investment.

If there is a loser in the 2017 Budget, it is certainly the environment.

In all there is a lot of good stuff in this Budget. But most of that is an attempt to catch up with almost a decade of not dealing with the basic issues facing our society.

As a country, we have to move from dealing with the obvious issues – putting the ambulance at the bottom of the cliff – and start dealing with the fundamentals. If we dealt with the basics in a cost neutral way like The Opportunities Party (TOP) are proposing, then we could start using this looming budget surplus to do something really innovative, far-reaching and long-lasting. We’ll be talking about some of those ideas in coming weeks.