The 2017 election will be held against a backdrop of more voters (57%) being younger than the combined total of Boomers and older (43%). It is this reality that might be behind the National Government’s belated realisation that superannuation is unaffordable and needs reform. 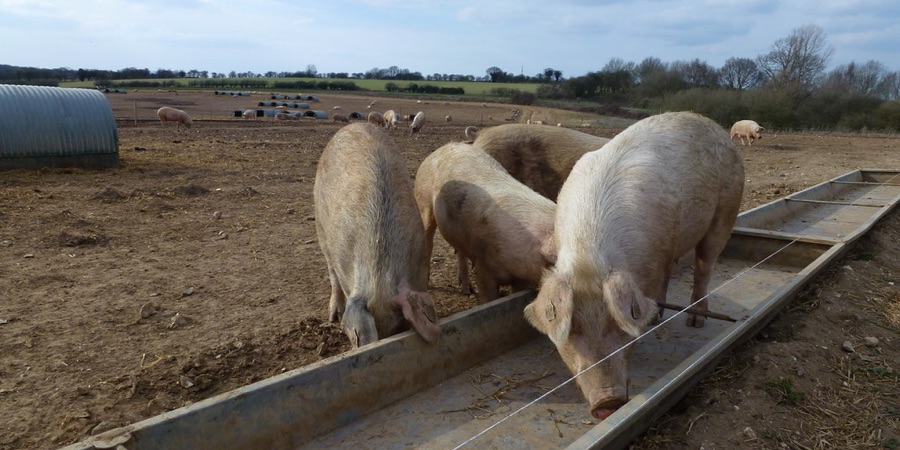 But we can expect resistance from the Boomers; particularly in the form of Winston who has always denied economic reality in favour of his pork-barrelling, populist play for the elders’ vote. To be frank it is time for the Empire to Strike Back – younger people have to acknowledge they’re being conned and do something about it. The ballot box is the place.

While this makes the election a watershed and in theory at least the opportunity to stop policy being skewed in the interests of the older cohort, there are a couple of factors that stand in the way of bringing an end to this era of political bribes and favouritism.

Firstly the younger set doesn't vote with anything like the enthusiasm of those generations government policy has favoured. And secondly politics in New Zealand is defined by voter inertia or complacency. That portends a slow to glacial adjustment by Establishment party governments to the bias in policy that for too long has favoured the aged, particularly the white, noisy older set.

Take as an example closing the tax loophole that favours the owners of assets. These are predominantly older folk that dominate the voting turnout. For sure tenants and wannabe homeowners are the ones harmed from the decades that this policy has persisted, but any mention by Establishment parties that they might consider a way to end this largesse is met by voter disdain: Labour has dropped all mention of its Capital Gains Tax and The Greens have restricted theirs to an insignificant portion of the property owning cohort – by exempting the “family home” even if it’s a mansion. NZ First would never think of ending the property-owning privilege while National has always said – correctly – that without including the home, it’s a waste of time.

Another sacred cow of political policy in New Zealand is NZ Superannuation. Establishment party governments have come and gone on the basis of their actions trying to contain this monster that Muldoon created in 1975 in New Zealand’s biggest ever election bribe. From super surcharges to older age thresholds NZ Super has been the graveyard for governments trying to do the right thing. Peters, who learnt his pork-barrelling craft on Muldoon’s knee, will continue it to his political grave.

Meanwhile governments have had no trouble bringing the axe down on government-provided services for generations younger than the Boomers – free university fees, milk in schools, family benefit all being examples. An ever-tightening of targeting of social benefits has been on a parallel course. All gone – apparently because we’re so much richer now. Go figure.

Denying the generational bias in government social and tax policy is to ignore the effects it has had – collapsing housing affordability, rising inequality, increasing poverty, and rising disillusion with democracy. All of these are addressed specifically by The Opportunities Party’s policy priorities  - but we’re under no illusions as to the vested interests that would not want to see their privilege removed in order to correct any of these trends. Such is the intensity of self-interest my generation exudes.

So it is up to the generations that follow the Boomers (ie; who are younger than 53) to call “enough” and get my generation’s heads out of the trough. Good luck, you won’t find any Establishment Party up to the challenge.

But some of us oldies know it’s time to invest in the future – our kids and grandkids are more important to the country’s future than us. I have genuine concern for those who can’t even afford the rent let alone buy a home. But hey Joanne and I are about to get almost $40k a year from NZ Super. We’ll take it if you’re dumb enough to send it to us – it’ll fund another globe-trotting motorcycle jaunt at least. Pull up the ladder Winston eh?