We’ve been working hard to compare the policies of different parties, and will be releasing our findings soon. Perhaps the starkest finding is that the two parties with the most similar policies are actually Labour and National. 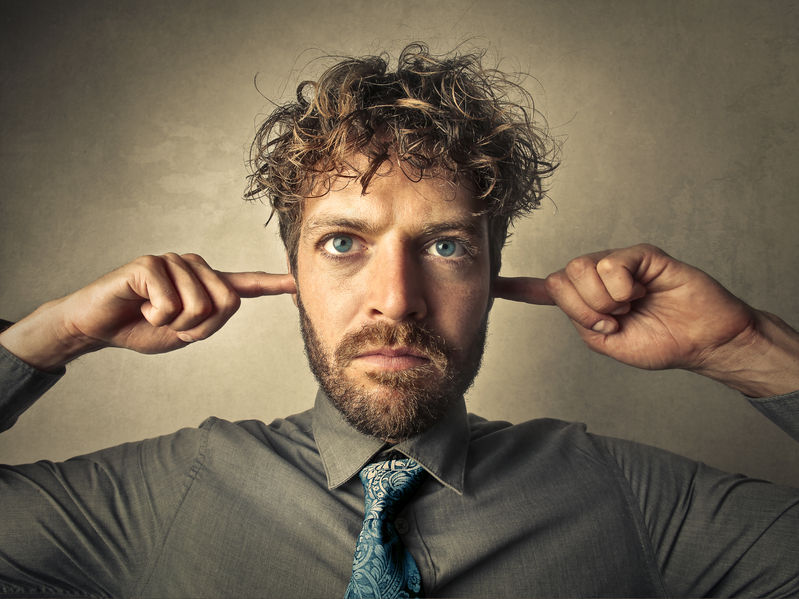 That’s right, the two arch enemies are actually the most similar. And it isn’t really that surprising when you consider they are scrapping over the middle ground. Since the last election Labour has shed any controversial policy such as the capital gains tax, pitching themselves as National-lite. Meanwhile National has been busily watering down and pinching Labour’s policies; such as the plan to build 26,000 new houses (effectively Kiwi-build) and lifting the super age in 2040, so they have become Labour-lite. Now there really isn’t much to set them apart except for the colour of the wrapper.

Incredibly, National and Labour appear to be closer together than the potential coalition partners Labour and the Greens are. While Labour and National fight over who is going to change the least, most of the interesting policy discussion is happening in the minor parties.

Labour and National should really get over themselves, get in a room and form a Grand Coalition. That is effectively what they have been doing for 70 years anyway, with Labour doing the reforming and National protecting the status quo left to them by the previous Labour government.

A Grand Coalition is where the two major parties in Parliament form a coalition. It sounds pretty weird here in New Zealand, but it is actually a popular arrangement overseas. Germany, which also has MMP as a voting system, is currently experiencing their third Grand Coalition since World War Two between the CDU (their version of National) and SPD (their version of Labour). They usually do it for the greater good, and to keep the loony fringe parties from holding everyone to ransom.

Would a Grand Coalition be so bad? Apart from the egos involved, probably not. At least it would keep the far right ACT and regressive NZ First out of the picture. As the NZ Initiative points out it would give a new government the majority they need to tackle the difficult long-term issues New Zealand is facing.

Of course it is unlikely to happen here, with the main barrier being party tribalism. Labour and National party diehards would never countenance such an idea, they are simply not mature enough to see that their approach is so close.

Is the New Zealand public ready to move past this immature, left-right partisanship that is really more of a legacy than anything else? The Opportunities Party (TOP) thinks it is, but we won’t get there with the current crop of politicians. We need a new way of doing things, one that focuses on what works, not which tribe you belong to.