They say that it is rude at a dinner party to bring up money, religion or politics. Well, we want you to break that rule. As history has shown it is really hard setting up a political party. Reaching the 5% threshold is a huge challenge for newcomers. Even more difficult is the fact that we are trying to reach that goal on the back of evidence-based policy, rather than personality, polling and populist ideas. 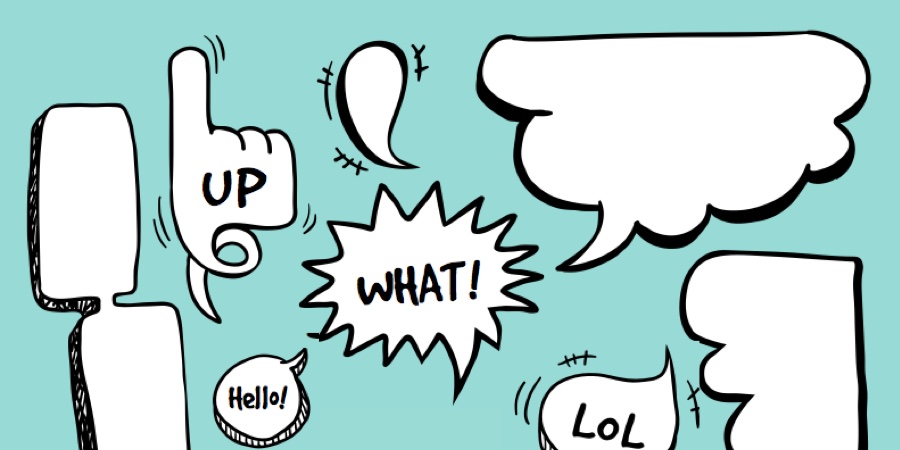 If The Opportunities Party is to be a success, people need to start talking about politics. At dinner parties, the water cooler, online or at the pub, it doesn’t matter. Here are five tips on how to talk about policy to your friends.

Change is scary. Humans tend to overestimate the downsides of change, and underestimate the upsides. If someone thinks they have something to lose from a change, they might initially react with fear, or even anger. So it is important to be nice.

Most people think they are doing the right thing in life, and they certainly don’t set out to do nasty things. Generally they are just responding to the incentives that surround them. Challenging the status quo is important, but we have to do it without making people feel ‘bad’ for the choices they’ve made. If we have to lay blame for the problems in our society, blame the rules of the game, not the players.

Don’t get bogged down in the detail. Just think about the principles. Is our current way of doing things fair? Are we delivering the best possible economic, social and environmental outcomes? Can we do better with some smart thinking?

These days we are beset on all sides by personality politics. Public relations and communication advisers swarm around Government Ministers and Opposition MPs, trying to manage people’s perceptions of them.

3. Stick to the Evidence

If you disagree with someone, it might be because you don’t think their idea will work. If that is the case, tell them why. Cite the evidence if you can; that is the great thing about the internet, this stuff is so easy to find.

I’ve been called a socialist, communist, anarchist, neo-liberal… you name it. The Establishment parties feed off this sort of tribalism; people vote for them because of which team they want to be part of.

Name-calling and pigeon holing people is pretty tiresome and brainless stuff. The modern world has moved on from these simple categories and labels. It is about time politics did too.

If you disagree with someone, take a moment to consider why. If it is not because of the evidence as stated above, then it is probably because of your values. Can you clarify why you disagree by talking about what you do value? If you value something like freedom, what does that mean? The total absence of government interventions and public institutions, or government providing the basic means for people to achieve their own goals? What would a world look like if everyone had your values?

5. If you disagree, you still have your vote

At the end of the day, everyone is equal; one person one vote. The Opportunities Party only needs 100,000 votes to make it into Parliament. We don’t need to convince the whole country. So if someone doesn’t like what we have to say, that is fine, they can vote for someone else! There is no point trying to flog a dead horse. Leave them to the status quo Establishment parties with the Lao Tzu quote:

“If you don’t change direction, you may end up where you are headed.”