Today a new report from Vivid Economics has been released which sets out a number of different pathways or scenarios that New Zealand could use to get our carbon dioxide emissions to zero by 2050. This research is the start of an important discussion that will hopefully lead to a plan that all political parties can agree to. So what does the report tell us? 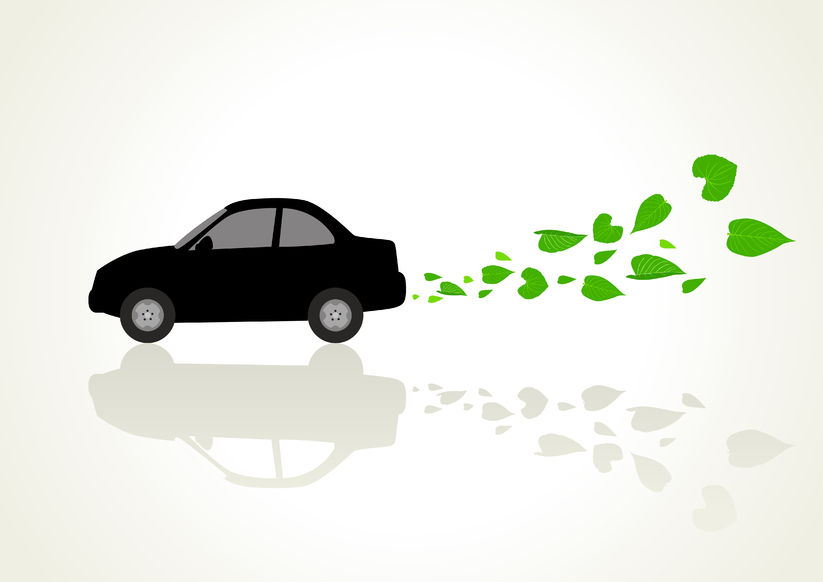 The first point is that the goal of net zero carbon dioxide emissions by 2050 is achievable with existing technologies, or those that are already in development. However, it won’t be easy, and it won’t mean all our climate emissions get to zero by that date.

2. There are low hanging fruit

The second point is that there are lots of things that we could get on with right now that are low cost or might even save us money. Things like improving energy efficiency are a total no brainer because they can save us money by cutting our power or fuel bills, and reduce emissions at the same time. The challenges are a lot bigger than simply improving home insulation as the Government has been doing up until now. Houses and small businesses need a huge amount of help to do to get up to speed with the energy efficiency that is seen overseas in new homes, cars, machinery and appliances.

A strong focus on energy efficiency is exactly what was proposed in TOP’s Climate Policy, released a couple of weeks ago. This is how we would reinvest the revenue gained by having a higher price on carbon in the Emissions Trading Scheme.

3. But that won’t be enough to get us there

We should get stuck into those low hanging fruit as soon as we can, because we need to do a lot more to get us to our target by 2050. The Vivid Economics report suggests that New Zealand has two broad strategies for getting to net zero carbon dioxide; massive changes in the way that we use our land and/or rapid technological change. Neither of these is straightforward, and they both present some costs. Most likely we will need to do a bit of both.

4. Land use change will be needed

New Zealand has plenty of land, so changing the way we use that land to emit less greenhouse gases or ideally store carbon is a massive opportunity for us. Does that mean we need to start shooting cows as Federated Farmers sometimes claim? No, there are low hanging fruit here too; the 1.1m hectares of low productivity, erosion prone land that we have in this country. This needs to be planted in permanent forest as soon as possible, which again is part of TOP’s climate plan.

After that the choices will get a lot more difficult, but we can help matters by taking action now on improving water quality as proposed in TOP’s environmental policy. This would help stabilise our climate emissions from agriculture at the same time. Whether or not we should be aiming to stabilise agricultural emissions (particularly methane) or get them to zero is the subject of some debate internationally as we discussed in our climate policy.

We will certainly need to make use of new technologies to get us over the line with our target of zero emissions by 2050. Much of that technology already exists and is getting cheaper, such as electric vehicles and gadgets that can help us reduce our home electricity use (especially at peak times). The bigger challenge will be transforming the way some of our large businesses operate – such as the coal-powered operations at Fonterra and NZ Steel.

As set out in the TOP plan we need to limit the amount of carbon permits traded in the Emissions Trading Scheme and allow the market to bid up the price of carbon. Meanwhile we get on with picking the low hanging fruit, while we work up the detail of how we are going to deliver the harder stuff.