The TOP Board is proud to make our first candidate announcement for 2020: Jessica Hammond. Jessica stood for TOP in her home electorate of Ōhāriu in 2017 and performed really well, getting the highest number of electorate votes of any TOP candidate. We're delighted to have her back on the team for 2020.

We will announce our first full tranche of candidates in February. But since Jessica will be representing TOP at Rātana tomorrow, it seemed appropriate to announce her candidacy now.

Jessica is a public servant who has worked on issues from transport infrastructure funding, to health and disability legislation, to Māori economic development. She has a Masters in Philosophy from Victoria University of Wellington. She has two young children of her own and the idea that other children in Aotearoa are living in houses worse than her scummy student flat outrages and infuriates her. She is standing for TOP because she wants to take action for those who can’t vote: children, future generations, and other species that also have a stake in this country. 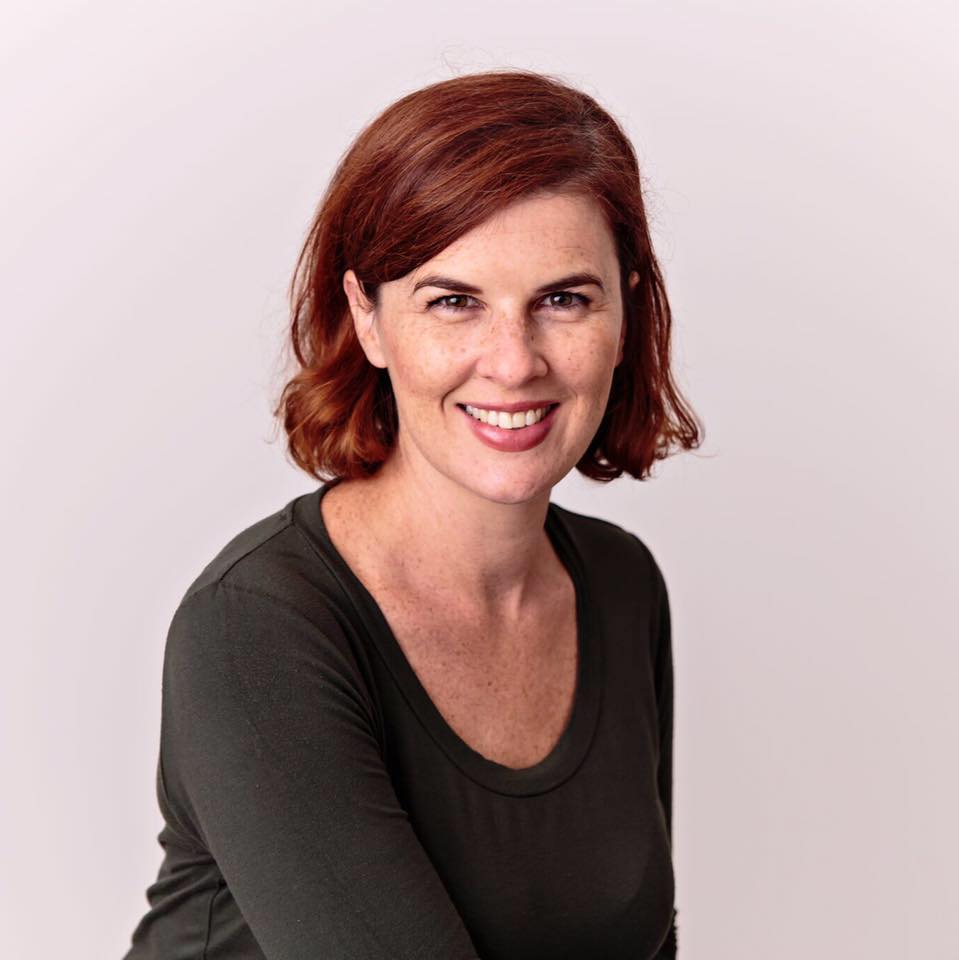 More from Jessica in her own words

When I was studying for my Masters at Victoria University I was living off the smell of an oily rag. I lived in a mouldy, smelly little flat. When I accidentally put my hand through the rotten bathroom wall and saw a dripping pipe behind it, the landlord had his mate come around and plaster over it. He was planning to sell the place soon and it would be the next owner’s problem.

I took a sort of perverse pride in our scummy flat. I could laugh at it because I knew it was temporary; I would get a good job once I finished studying. I could see it as merely an unpleasant rite of passage because I didn’t have babies inhaling that mould into their vulnerable little lungs. I knew if anything terrible happened I could ask my parents for help.

I was eventually done with uni and I did get a good job, working in government policy.

These days I live in a nice house with my husband and two children. We had some pretty skint times when the babies were tiny and we were down to one income, but we knew we had it better than most young families. Our children have never known a day of cold or hunger.

The idea that there are children in Aotearoa growing up homes even worse than my student flat - that these children have a lower life expectancy than mine because of where they happened to be born – this should be a scandal for everyone in this country.

A lot of politicians say they are outraged about child poverty. But they know that the bold steps required to counter it have to be paid for, and that the people who will wear a lot of those costs are the ones who vote in the highest numbers.

At TOP, we are prepared to do the right thing even if it costs us some votes. That’s why we want an unconditional basic income (UBI) for families with very young children; free, high-quality early-childhood education; and changes to tenancy regulations to make rentals healthier and more stable.

There are enough people who think child poverty is unacceptable, or who just want to avoid the health, welfare and social costs of poverty for us together to make a difference to those tiny little New Zealanders who did nothing to deserve their dire economic circumstances. We want those babies to grow up into healthy, happy adults in a country that values all our people and lets us be our most amazing selves.